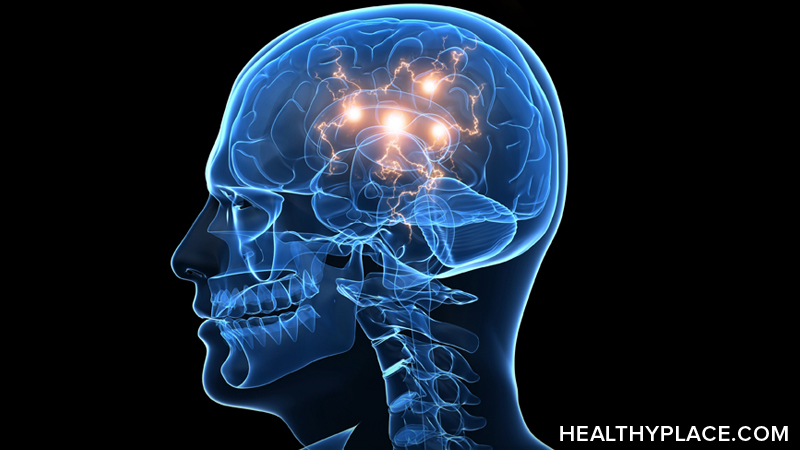 Generalized anxiety disorder is a common anxiety disorder characterized by exaggerated and persistent worries and fears in everyday life. People with GAD can become so anxiety-ridden that they retreat from most activities.

It is thought differences in the following neurotransmitters (brain chemicals) play a role in causing GAD:

MRI scans have revealed that some structures of the brain are changed in some anxiety disorders.

Impaired cognitive functioning also appears to be tied to generalized anxiety disorder in both children and adults.

While the physical causes of GAD are extremely challenging to study, psychologists have done work to try to tie together neurology and psychology.

Using a functional MRI scan, it was found that people with GAD show greater activation in certain regions of the brain when confronted with situations to which an average person would not react with anxiety. For example, a situation where a person accidentally chokes on, and spits up, their host's food would not normally cause anxiety for a person, but the brains of those with GAD show evidence of anxiety.

The underlying cause of GAD in this situation is thought to be a heightened fear of social disapproval. Healthy individuals only show increased brain activation levels when confronted with intentional transgressions, which are considered to be more significant stressors as they challenge the social hierarchy.

Causes of GAD in Childhood

Anxiety disorders may be passed down not only by genetics but also by the behavior children see in the adults around them. Part of the cause of GAD is that of a learned, exaggerated, fear response shown by those who grew up with parental figures who exhibited anxious behaviors.

Other causes of generalized anxiety disorder that may occur in childhood include: 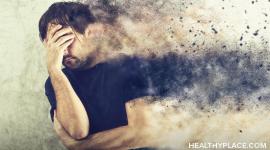 What Is Generalized Anxiety Disorder (GAD)? 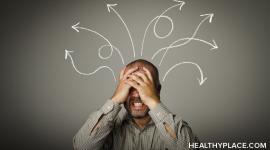 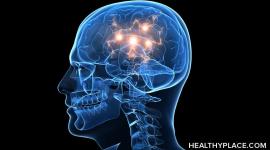 Natural Foods for Anxiety: Can They Help?