Many women suffer with both major depression and anxiety. Here's why and the difficulties that come with treating comorbid anxiety and depression in women.

The Concise Guide to Women's Mental Health is a book that can be obtained from the American Psychiatric Association to get additional advise in medication prescribing in breastfeeding or pregnant women. 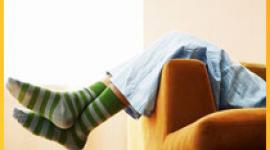 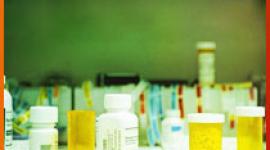 Step 1: Side Effects of Medications 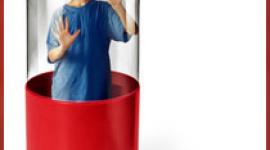 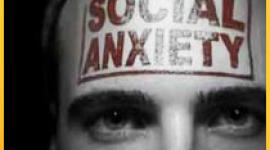 Is There a Link between Chronic Fatigue Syndrome and Panic Disorder?