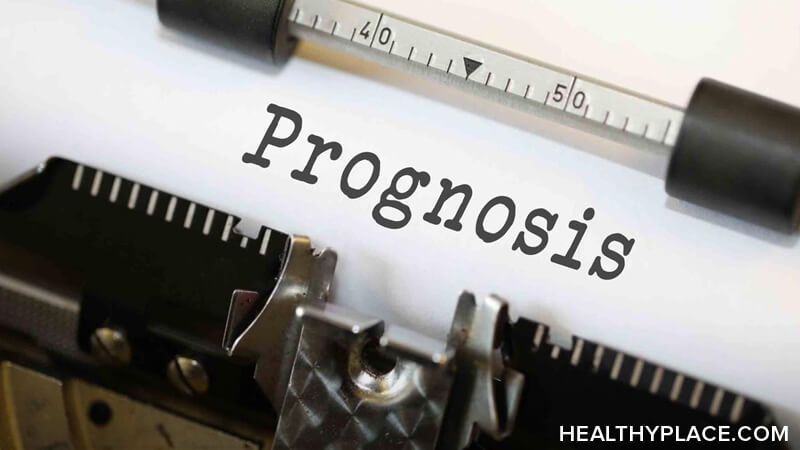 Prognosis is determined by comparing the outcome of one disorder to other, similar, disorders. There are other factors at work, too.

Prognosis of Schizoaffective Disorder vs. Other Disorders

Part of the reason for this is that the entire course of schizoaffective disorder is intermediary. It involves periods of remission occurring between periods of symptoms. Schizophrenia, by contrast, isn’t as cyclical and the likelihood is less that someone will have significant periods of remission.

However, when broken down into components, the picture is not so clear. For example, looking at a single aspect of functioning, being able to hold stable employment, people with either schizoaffective disorder or schizophrenia have a less positive predicted outcome than anyone who doesn’t live with these disorders.

The prognosis for schizoaffective disorder isn’t entirely random. There are factors at work that influence the outcome of this psychotic disorder with mood features.

Factors Which Influence the Prognosis of Schizoaffective Disorder

The personal nature of the disorder carries into its prognosis, too. Everyone’s outcome can be different. A big part of the reason for that involves specific prognostic factors:

While there isn’t a cure for schizoaffective disorder, at least not yet, this illness can go into remission, a period in which symptoms aren’t present and functioning is good. The more the factors can be answered positively, the better the chances are that the signs and symptoms will recede.

While there are no guarantees because this complex disorder is different for everyone and so many different factors are involved, if you are living with schizoaffective disorder, the prognosis is good for getting better. 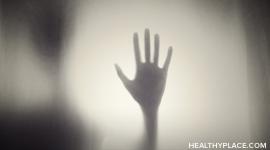 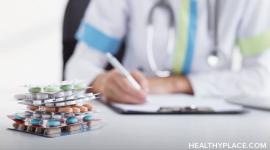 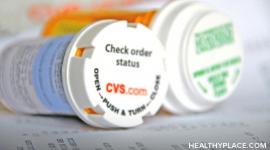 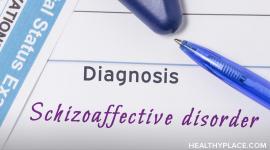