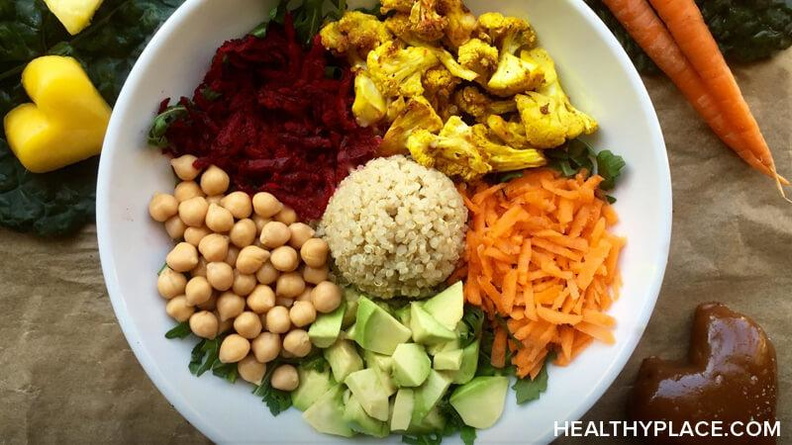 Do aphrodisiacs really work? Learn what foods are believed to have aphrodisiac qualities; learn about fast boosts and slow effects of aphrodisiacs. Also sexy food and a warning about Spanish Fly.

Certain special foods and drinks are said to enhance sexual desire but do they work? Sex and relationships counselor Suzie Hayman looks at the facts and fantasies behind aphrodisiacs - and warns that some could actually have far from the desired effect.

Foods believed to have aphrodisiac qualities

Rhino horn is said to make men sexually unstoppable, and asparagus, bananas, eels, oysters, figs and ginseng are all reputed to get you going.

Most of these foods are believed to have aphrodisiac qualities because of their smell, taste or appearance. This is based on the idea of 'sympathetic magic'. Rhino horn, asparagus, bananas, eels are all phallic in shape. Believers hope that, by eating them, they will make their members similarly firm, long and strong. Oysters and figs smell or look like a woman's vulva or vagina when she is aroused. By slurping and swallowing them, diners hope their sexual parts will become just as plump, slippery and tasty.

Hot foods such as onions, ginger and pepper are thought to be effective because they make you hot and sweaty, with the flushed appearance of sexual excitement. And any sweet or spicy taste puts you in a relaxed, pampered state of mind, ready for further indulgence.

So, do aphrodisiacs work?

In a word, no. None of these substances, nor any other you might hear of, works in the way aphrodisiacs are said to. They can't affect your sexual organs or sexual desires to make you more aroused, desiring, desirable or long-lasting in bed. But suggestion can be a powerful thing, and using aphrodisiac foods or drinks as part of your seduction technique can add to your sex life and spice up your relationship in several ways.

Some substances obviously have an immediate effect on our moods. A small amount of alcohol relaxes you emotionally and physically. It increases your confidence, as well as opening small blood vessels, making you feel flushed and warm. Caffeine and sugar will give you a quick boost, too, making you feel energetic and ready for action.

On the whole, however, what we eat and drink long-term has a greater effect. A healthy diet with plenty of fish and fresh vegetables will have a genuine benefit, increasing your well-being and so your sexual desires and abilities

If you really want to give your lover the message, invite them to prepare a meal with you. Choose foods you both like that you can eat by hand and feed each other across the table. (For more ideas see Make an aphrodisiac meal.)

A dozen oysters or quail's eggs with champagne, followed by asparagus and a platter of exotic fruit, vegetables and cheese, followed with figs and chocolate, can leave lovers feeling cherished and in the mood to carry on spoiling each other.

Most of the ancient books on the arts of love include recipes that claim to make users "strong for the act of love and disposed to lying together".

'The Perfumed Garden', a 16th-century treatise, says onion seeds and honey, peas boiled with onions and spiced with cinnamon and ginger, cardamom, honey, almonds and pine nuts are all effective aphrodisiacs.

'The Kama Sutra' suggests a ram's or goat's testicle boiled in sweetened milk, and sparrows' eggs and rice with butter and honey.

A warning about Spanish fly

Spanish fly, a substance made from the dried-out bodies of beetles, is reputed to be a powerful sexual aid. Taken as a powder, solution or tablet, it's understood to heat up the sexual organs and make you insatiable. On the contrary, Spanish fly is toxic and can actually be dangerous.

Spanish fly works by irritating the water passages in the bladder. Instead of a nice feeling of warmth, it can cause an extremely unpleasant pain and the inflammation can lead to long-term damage.

Get to Know Your Body

Sex: When He Has a Headache

Ecstasy: As A Date Rape Drug

Why So Many Women Don't Enjoy Sex