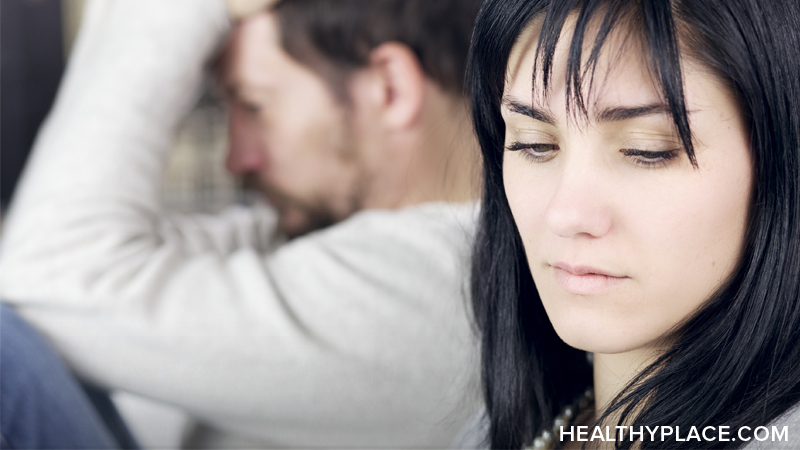 Symptoms of acute stress disorder can be:

People experiencing acute distress disorder frequently avoid situations that remind them of the traumatic event or those in which they feel out of control. The avoidance includes:

Acute Stress Disorder Can Be A TRAP 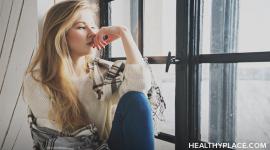 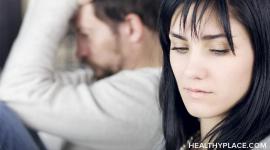 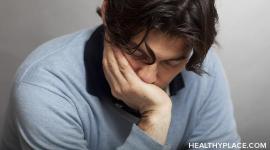 What is Disinhibited Social Engagement Disorder?

Treatment of PTSD Flashbacks: Can Anything Help?