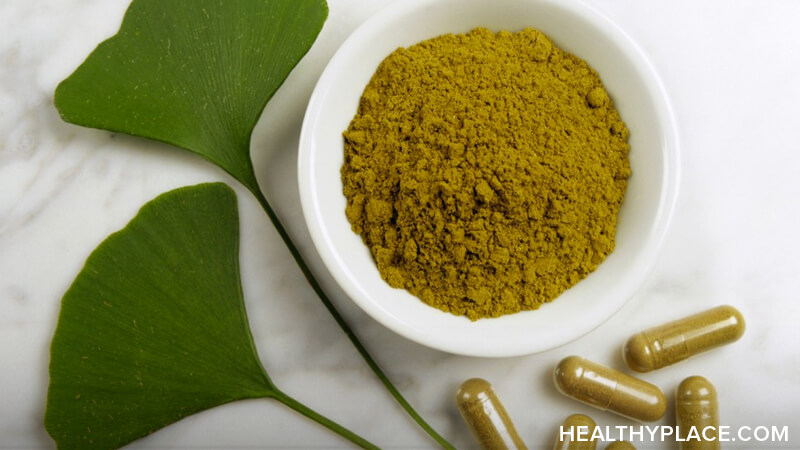 It's important to note that St. John's wort interacts with many critical medications including those used to treat the human immunodeficiency virus (HIV). The Food and Drug Administration (FDA) released a public advisory in 2000 stating St. John's wort appears to affect an important metabolic pathway and can reduce the effectiveness of drugs such as oral contraceptives and those used to treat illnesses like:2

Another natural remedy for depression is SAMe, short for S-adenosylmethionine. SAMe is a synthetic form of a chemical found in the body and is considered a dietary supplement. In Europe, SAMe is used as a prescription treatment for depression although it is not government approved in North America.3 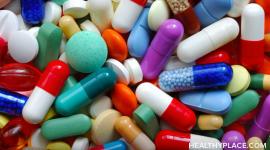 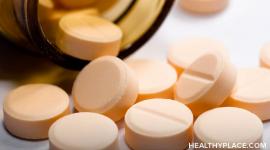 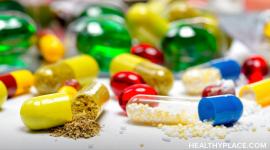 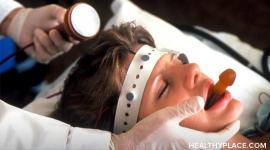 Negative Effects of Depression on Sex and What Helps