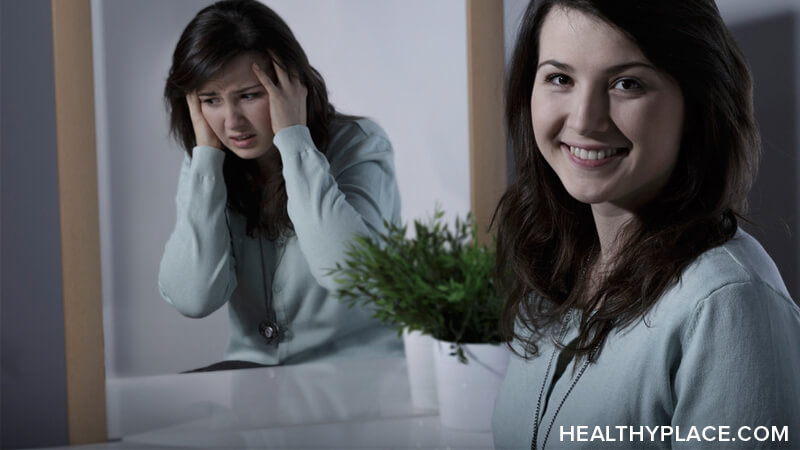 OBJECTIVE: Patients with bipolar disorder differ from patients with unipolar depression by having family histories of mania with an earlier onset and by having more episodes over a lifetime. This study was designed to determine whether additional aspects of course of illness, the presence of medical diseases, childhood traits, and other familial illnesses separate the two groups.

METHOD: In a large collaborative study, consecutively admitted bipolar and unipolar patients were systematically given clinical interviews. Data were collected on medical diseases and childhood behavioral traits. Systematic family history and family study data were also obtained. The patients were studied every 6 months for 5 years.

CONCLUSIONS: This study supports the usefulness of distinguishing between bipolar and unipolar patients in treatment and research studies. 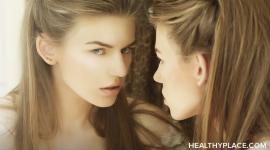 Stories of Bipolar Misdiagnosis - Heather
Articles on Basics of Bipolar 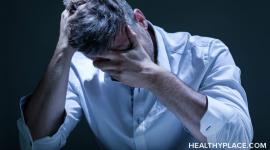 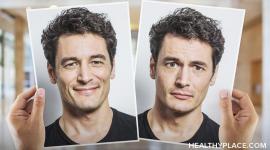