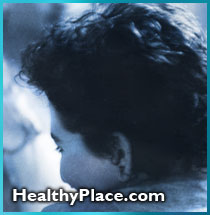 Local shock treatment victim Wayne Lax is giving his support to a woman in Montreal who is suing the federal government for $4.6 million after most of her life was blanked out by shock therapy, induced comas and a mixture of drugs.

"I back this woman 100 per cent because I know what she went through," said Lax. "Shock therapy treatment was abused. It blanks the mind out and damages you permanently."

Gail Kastner, now 56, was admitted by her father to the Allan Memorial Institute when she was 19 for depression. She was given electroconvulsive therapy (ECT treatments) otherwise known as electroshock treatments in 1953 by a doctor notorious for his brainwashing experiments.

She is blaming the federal government for supporting Dr.Ewen Cameron's research, which left her with bizarre behaviour including screaming nightmares, persistent seizures and a complete blank about her past. Kastner was ostracized by her family and left nearly homeless after she reverted to childlike behaviour such as wetting the living room carpet, sucking her thumb, babytalk and wanting to be bottle fed. Her trial is presently underway in Montreal.

Lax, who currently lives in Kenora, is presently involved in his own series of lawsuits which he says are not out of revenge, but out of concern for others.

Lax said he spent 25 years in a state of confusion and despair, undergoing 108 admissions to mental institutions, 80 ECT treatments and taking up to 17 different pills per day.

"I am missing large portions of my memory and suffer from chronic, severe back pain when I broke a bone in my back because I didn't have enough muscle relaxant during ECT treatments," said Lax.

"People need to be aware of what shock does to human beings. And we are human beings, not just patients."

Lax is presently drug free and is a member of numerous psychiatric survivors groups. 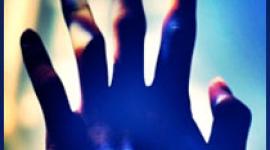 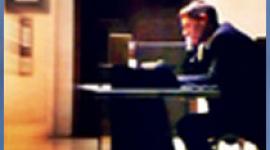 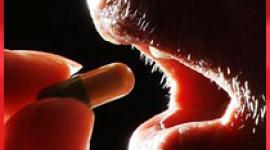 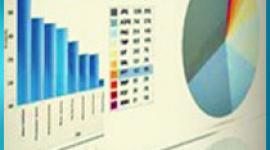