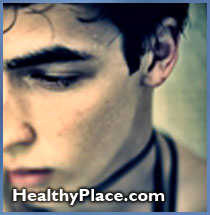 It's stirred up much controversy, but the abortion pill known as RU486, also called mifepristone, appears to have another use that few are likely to oppose: a treatment for psychotic depression.

A small study on a group of 30 volunteers at Stanford University indicated that the abortion pill resulted in improvements in symptoms for psychotic depression, which can include not only feelings of hopelessness and sadness, but hallucinations and delusions.

"Some psychotically depressed patients are dramatically better within a few days," says Alan Schatzberg, MD, chair of psychiatry and behavioral sciences at Stanford. They stop hearing voices and having pessimistic kinds of delusions, like they're dying or the world is ending. We've seen the response within a four day study. This is fairly dramatic."

Traditionally, patients with psychotic depression receive one of two treatments: combined antidepressant and antipsychotic medication, or electroconvulsive therapy (ECT). Even when effective, both treatments are relatively slow and can leave symptoms that last for months.

The social implications of the treatment are profound, Schatzberg says, both because mifepristone might eliminate the need for shock treatments and because it comes from a drug with other uses that some people don't like.

Originally mifepristone was developed as a steroid treatment for Cushing's disease, to block the adrenal hormone cortisol. But since progesterone receptors and cortisol receptors are structurally related, mifepristone also blocks progesterone, an effect that makes it useful as an abortifacient and, in smaller doses, as an emergency contraceptive.

Research over the last 17 years has revealed that cortisol, a hormone released during times of significant stress, is extremely elevated in psychotically depressed patients. It seems their sustained levels of cortisol create a chronic stress reaction. This in turn may cause psychotic depression, including memory problems, sleep disturbances and hallucinations.

The research, published in the journal Biological Psychiatry, suggests that even a week on the pill can reduces surges of the stress hormone cortisol, which is strongly linked to psychotic depression.

Since the risk of suicide is greater with this form of depression, the researchers say they expect that RU486 could save lives.

next: Why Depression Can Strike Again
~ depression library articles
~ all articles on depression 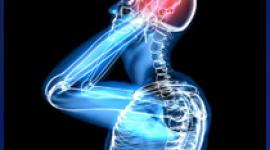 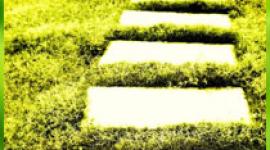 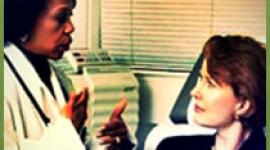 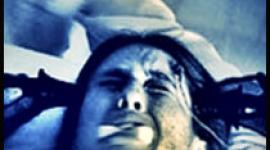