Finding a Good Workplace Is a Game of Chance 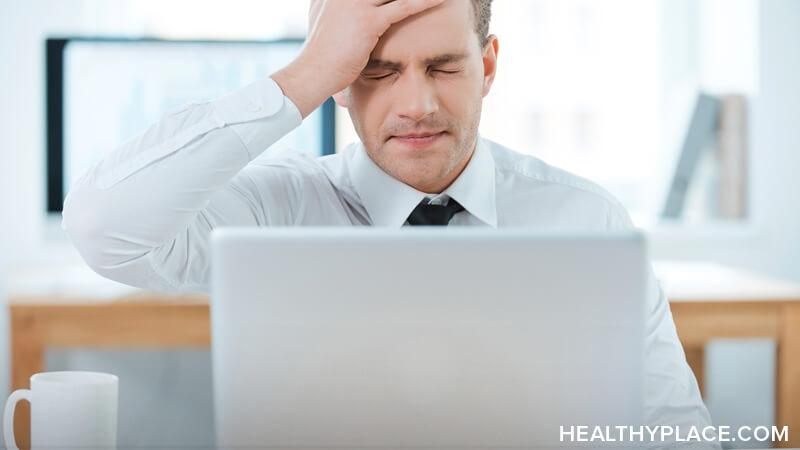 As a 2014 graduate, I believed that finding a reasonably good workplace was difficult, not impossible. Thanks to reviews on websites like Glassdoor and Quora, one could figure out if a workplace was healthy or not. One could even reach out to employees via LinkedIn or email if they wanted to be doubly sure. Today, I think these are no longer reliable ways to assess an organization. I now believe that there is no way to know how a company is beforehand. One has to work there first.

Why Is Finding a Good Workplace So Chancy?

Many Positive Reviews Are Fake

At one of the places I used to work, the management ordered the social media team to write glowing reviews on Glassdoor. The idea was to distract jobseekers from the many negative reviews written by burned-out, angry employees. In this case, nearly all the happy reviews were authored by miserable employees who hated the company with a passion.

After speaking with employees of various organizations, it seems that doctored reviews are the rule, not the exception. After all, many people read online reviews before accepting or rejecting a job offer. It makes sense that companies showcase a healthy work environment via good reviews to appeal to job seekers.

From what I have seen, most people portray themselves as progressive and cool on social media these days. In my experience, workplaces are no different. Unfortunately, I cannot disclose any names because it may amount to defamation. All I can say is some top companies have a good reputation mainly because of their social media game. Online, their image is that of a diverse, inclusive, happy workplace. In reality, they are unremarkable at best and toxic at worst.

In fact, a friend of a friend used to work at one of these "woke" workplaces. She quit because of routine discrimination due to her race and sexual orientation. What's more, she could no longer keep up with the insidious hustle culture. Chronic stress gave her high blood pressure and situational depression. Instead of ruining her mental and physical health, she left her job. Sadly, nobody believes her because the Internet tells a different story. The organization has long positioned itself as a "great place to work." Anyone saying otherwise is labeled bitter, disgruntled, etc.

It All Boils Down to Luck

Even if you do intensive research before taking up a new job, you can end up in an extremely toxic place of work. Just know that it's not your fault.

APA Reference
Shaikh, M. (2022, April 13). Finding a Good Workplace Is a Game of Chance, HealthyPlace. Retrieved on 2022, September 30 from https://www.healthyplace.com/blogs/workandbipolarordepression/2022/4/finding-a-good-workplace-is-a-game-of-chance