If You Have Depression, Don't Eat that Frog 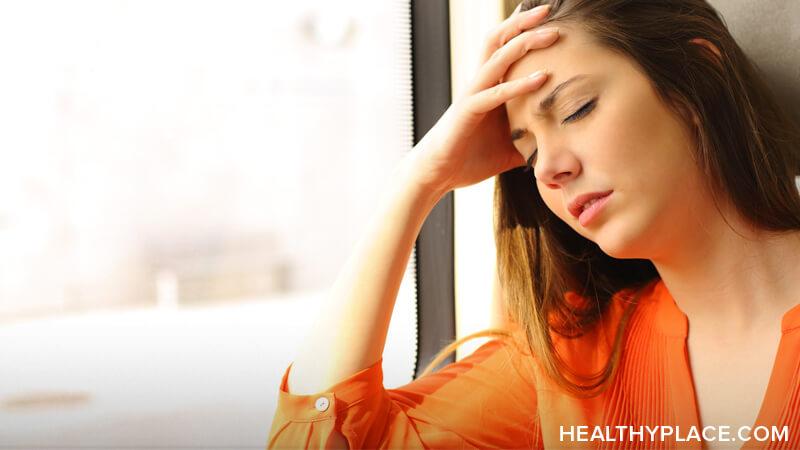 If you have Googled ways to improve your productivity and motivation or read career and personal development blogs, you've probably seen the phrase "eat the frog" at least once. Coined by Brian Tracy, an acclaimed personal development author, it is a famous metaphor. To quote Tracy, it is "your biggest, most important task, the one you are most likely to procrastinate on if you don't do something about it. The key to reaching high levels of performance and productivity is to develop the lifelong habit of tackling your major task first thing in the morning."1

He vouches that this is a daily practice of successful and accomplished people, thus proving it is effective. However, Tracy and the many life and career coaches who preach this forget that not everyone can eat the frog, and depressed people are often among this group.

Why People with Depression Should Not Eat the Frog

While there are exceptions to every rule, people like you and me should not even bother trying. I say this because there was a time when I tried to do the most challenging task of the day first. And the results were disastrous.

About seven years ago, I was new to the world of freelancing and was struggling with motivation. So when I came across Brian Tracy's famous mantra, I decided to give it a shot.

Even back then, I was depressed. Depression typically makes it extremely hard to wake up in the morning. And in my case, it also translated to reduced functionality. Since I had decided to follow Tracy's mantra, I forced myself to do the most important task as soon as I began work. Instead of being productive, I was stressed and anxious.

On most days, I was unable to complete the highest priority task on time. In fact, I was slower than usual. This everyday failure made me feel lazy and guilty for a few months. These feelings made me dread the very idea of work. When I realized that I was more calm and efficient when I didn't eat the frog, I gave up on the mantra for good.

Do What Works for You

Depression affects everyone differently. In my case, it ensures that my mental energy levels are low in the morning. To get some motivation, I often begin my workday with either an easy or engrossing task. Ticking off just one thing on my to-do list makes me feel like I can tick off more things, and I usually do. Doing something engrossing makes me feel like the day will not be as terrible as I imagined it would be.

Of course, sometimes I have no option but to tackle the most important thing first. But on most days, I respect my energy levels instead of copying the routines of successful neurotypical people. I hope you will do the same: figure out what works for you and keep at it.

Tags: eat the frog and depression

APA Reference
Shaikh, M. (2021, October 7). If You Have Depression, Don't Eat that Frog, HealthyPlace. Retrieved on 2022, October 2 from https://www.healthyplace.com/blogs/workandbipolarordepression/2021/10/if-you-have-depression-dont-eat-that-frog

Depression and the Great Resignation: Is Quitting for You?
Depression Can Take Procrastination to a Whole New Level
Wendi Gordon
March, 2 2022 at 3:13 pm