Should You Take a Depression Nap at Work? 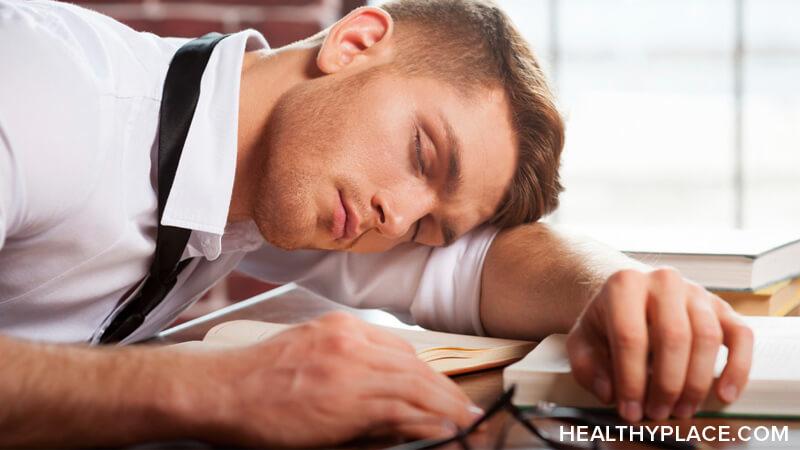 The Internet defines a depression nap as the act of a depressed person sleeping far more than what is necessary in order to avoid dealing with their depression. Naturally, that is unhealthy, not to mention impossible to do at work. For me though, a depression nap is a positive coping mechanism for depression if, and only if, the duration of the nap is limited to 20 minutes at a stretch. When a depression nap is timed and targeted in this manner, how can it be anything but healthy?

Back when I used to work in a 9:00 a.m. to 5:00 p.m. job, I remember being more productive on days that I napped. After lunch, I would walk all the way up to a secluded floor of the office building and nap in peace with my phone alarm set to 20 minutes. My last desk job was in 2016, and although I had not been diagnosed by an expert (that happened in 2018), I used to have depressive episodes at the time as well. I would feel my lowest in the afternoons and taking these naps really helped me feel considerably more cheerful. In fact, if it weren't for those naps, I would have probably ended up getting fired for low productivity or some such reason.

In other words, you won't find a bigger advocate of depression naps than me. I believe they have miraculous healing powers for the mind, body, and soul. They have even helped me talk myself out of attempting suicide.

How to Take a Depression Nap at Work

The biggest obstacle that comes in the way of napping at work is the sad fact that most workplaces do not support or encourage taking naps during working hours. I happen to know an employee who was mislabeled as lazy when he took a couple of such naps at his desk. His improved productivity went unnoticed and his manager began to single him out until he quit. If your boss or manager is just as inflexible, it's best to be discreet.

Check out the video below to see how to take depression naps without irking or standing out to your boss.

All in all, a depression nap is a quick fix for rebooting your mind when you feel overwhelmed, tired or just need a break from life in general. It is a risk that can be worth taking at least once at work.

APA Reference
Shaikh, M. (2019, September 4). Should You Take a Depression Nap at Work?, HealthyPlace. Retrieved on 2023, January 30 from https://www.healthyplace.com/blogs/workandbipolarordepression/2019/9/should-you-take-a-depression-nap-at-work

Introduction to Natalie Cawthorne, Author of 'Work and Bipolar or Depression'
Successful People, Suicidal Thoughts: No One Is Immune
Natalie Cawthorne
September, 24 2019 at 5:18 pm

The stuff in your video makes me think of The Office when Kelly takes a nap under the conference table. It would be great to have an ally at work to cover for you while you take a depression nap :)
- Natalie, author of ‘Work and Bipolar or Depression’

Haha, I remember that episode! Yeah, it would be easier to take a depression nap at work if you have someone dependable to cover for you :)