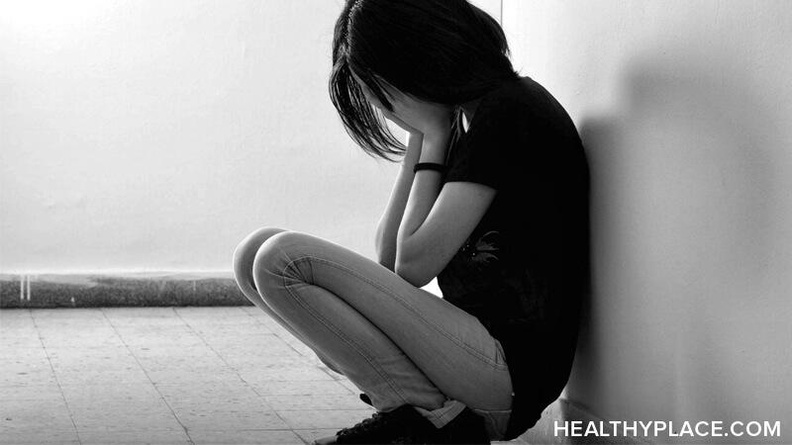 Mainstream media is slowly changing to be more inclusive of many aspects of life. You can find more television shows and movies that include people with disabilities. There is an increase of coverage with sensitive topics, including suicide, mental health, and abuse. For example, Maid shows the kinds of abuse that can go undetected, opening eyes to the real definition of abuse. Unfortunately, it is just the beginning. There is so much more ground to cover before society gets to the point that we need to be at with empathy and acceptance.

'Maid' Shows the Hidden Abuse I Experienced -- and Excused

One critical element with portraying abuse in the media is how people perceive it. So many older movies and television shows depict physical or sexual abuse, typically extreme depictions, making the situation seem even more violent and offensive. While these circumstances are shockingly real for many individuals, abuse comes in various forms, making acceptance of other situations difficult. Unfortunately for me, this scenario is familiar.

During a significant relationship in my life, my partner did not punch me or cause any broken bones. However, he would punch holes in the walls, throw things at me, yell at me, and threaten me. At the time, I did not feel abused. I only felt that my ex-husband was not treating me right. I could not see the elements of an abusive environment.

At one point in our time together, I wanted to leave. He was not home, and it was our first child's birthday party. I was a young mother with two children, and all I knew was that I was scared and upset all the time, so I was packing to leave. After the birthday party was over, he called the house to yell at me, and I told him I was leaving. This conversation threw him into a fit of rage over the phone, and he threatened to burn down our house and everything in it if I left. Sadly, I stayed. I did not want to lose our things or the home. Unfortunately, I did not realize how manipulative he was or that it was a form of abuse until much later.

I recently came across a new show on Netflix called Maid. It tells the story of a woman with a child in an abusive relationship and her struggle to leave and build a life to support her and her child. As someone who has been in this position, I wanted to see how accurate this show depicted domestic abuse.

If you have any history of domestic abuse, I will warn you, this show may be a trigger. It jumps right into the story, with the main character having flashbacks of her partner screaming and throwing things. I did not realize how much I would identify with the story until after a few minutes into the first episode.

In a more than familiar twist, the main character did not believe she was in an abusive relationship at first. Because her partner did not beat her, she did not think she deserved the help and support given to women with black eyes or broken bones. The show continues with her struggles with finding a place to live, finding a job, and feeding her child. She seeks refuge in a women's shelter and has problems in court battles regarding her daughter. As I watched each episode, my emotions surfaced.

I know the feeling of heading into the shelter with children in tow. I understand the anxiety and stress that court hearings over custody cause.

With my struggles facing abuse throughout my life, I have found myself in many positions where I felt alone and unsupported. I did not realize that I had a choice not to live with that behavior. I did not know how bad it was until I sought treatment and help.

I believe the more that we talk about our past experiences and have shows like Maid on television, people's perceptions will change. Individuals may recognize the signs of abuse easier or more quickly than before. Victims may get the opportunity to seek help before it escalates into a worse scenario.

Although watching Maid on Netflix was quite triggering, I felt heard. It was as if the creator Molly Smith Metzler took a page out of my history book or was a kindred spirit. I hope that if it takes someone watching this show to realize that the situation is familiar to them, it motivates them to seek help.

No one should have to live with abuse, and the road away from it is not easy or fun. But it is worthwhile.

Will I Always Be a Victim?
Abuse and Self-Stigma: Break Free for Your Mental Health
Lizanne Corbit
February, 1 2022 at 9:40 pm

It's such an interesting time to be in, to witness the varying role that media plays in conversations surrounding things like mental health. I'll have to put this show on my list.