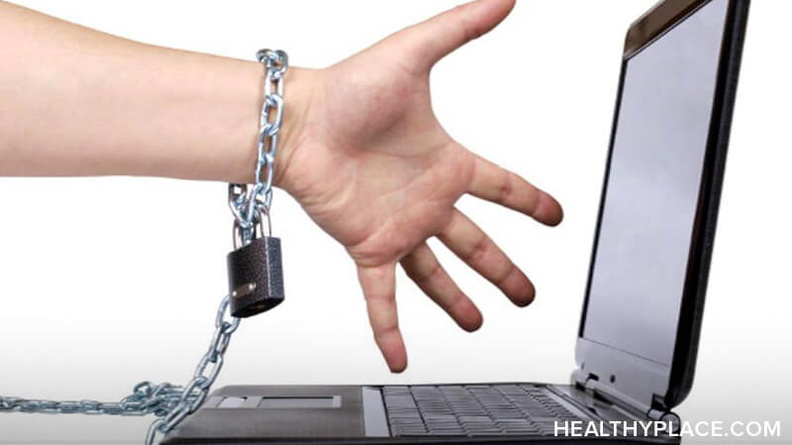 Like most parents, Laurie Oulette wants her son to be healthy and happy. When he's sick, struggling, or in trouble she wants to help him get well. But since his father's suicide last December, Laurie's 14-year-old son has become immersed in a video game addiction.

"My son plays video games 10 to 12 hours a day. He eats, sleeps, and games. He used to be MVP in football and baseball and received high marks in school, even the honor roll. However, since video gaming he's spiraled downward."

Laurie reports that helping her son with his video game addiction isn't as simple as taking away the games. She believes he needs real addiction treatment, just like with alcohol or drugs. But the search for treatment, she's found, isn't simple either.

From Recreation to Video Game Addiction 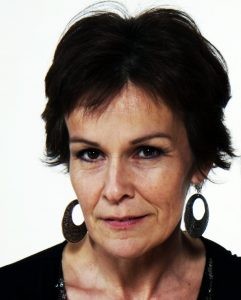 Laurie says that before his father's death her son played video games a lot in his spare time. But unresolved grief from his father's suicide, she explains, is what propelled her son's recreational activity into the realm of addiction. Other people have urged her to put an end to the problem by tossing the games in the garbage once and for all. Concerned about the possible consequences of such a move, Laurie has instead tried to find long-term care for her son. The search for addiction treatment has proven difficult though, because video game addiction is recognized as a legitimate type of addiction by so few doctors and treatment centers.

As a mother, to see her son destroy himself in body, mind, and spirit upsets me. It frustrates me when people tell me to pull the plug, when I have heard that youth commit suicide or run from home when parents do that. I do not just want to pull the plug on my son. I fear he may end his life, or do a violent act without his game.

I have been on a hunt for resources that would help him. I almost had him in an addiction treatment program, however at the last minute they stated this is a substance abuse center, and video gaming is not recognized as an addiction.

I do take accountability for my ignorance as a parent. I know I have failed. I never knew how addicted my son could be to video games.

Watch our video game addiction interview with Laurie Oulette on My Son is Addicted to Video Games.

Are you or a family member addicted to playing video games? Please tell us about it in the comments below.

Begging your pardon but I believe doctors are right in not classifying video game addiction along with drug addiction. Playing video games increases hand-eye coordination, often stimulates one's creativity (due to the challenging nature of the games and their intricate plot lines.) It's far better than television addiction which is more common, because it's interactive.