How Can We Reduce the Stigma of PTSD? 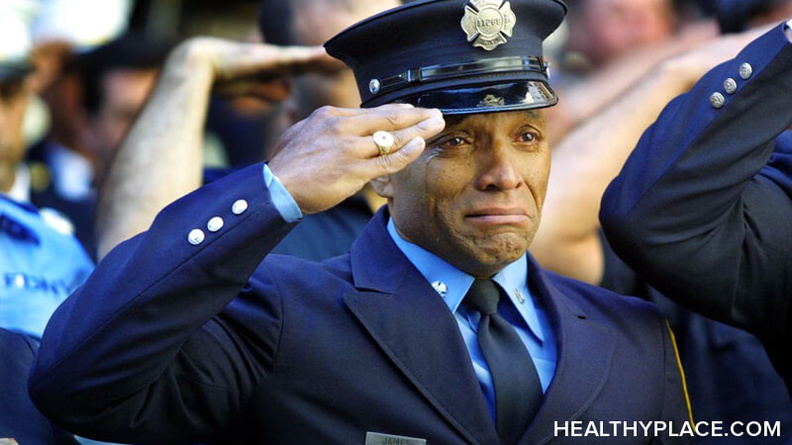 Reducing the stigma of posttraumatic stress disorder (PTSD) is something that we all can, and should, help in doing. If you are reading this post, then it's probably because you, or someone close to you, suffers from PTSD or some other type of mental illness. Those of us who are familiar with PTSD are, undoubtedly, also familiar with the stigma and discrimination that comes along with it. The good news is, there are things that we all can do to help reduce the stigmatization of PTSD sufferers.

What Is the Stigma of PTSD?

Stigma is when people have negative beliefs, attitudes, or views about a person who belongs to a certain group. Often, those beliefs lead to prejudice or discrimination of the members of that group.

It is believed that three-out-of-four people with a mental illness have experienced stigma. For people who have been diagnosed with PTSD, the stigmatization of the disorder says that they are weak, crazy, angry, violent, and damaged. Even though those things aren't accurate, they can cause feelings of shame, worthlessness, and hopelessness for individuals with PTSD, and they can also prevent people from seeking information and treatment. 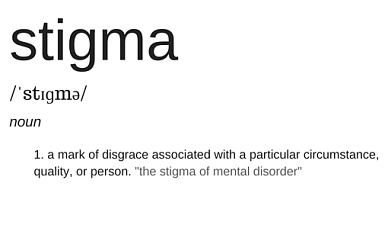 I know that I have been looked down upon by some because of my PTSD diagnosis, and I will be the first to tell you that it doesn't feel good. Dealing with the trauma that caused my PTSD and the symptoms of PTSD has been hard enough. When you add in someone who discriminates against me, or makes assumptions about me, based on my PTSD, it can feel impossible to deal with. Luckily, I have a great support system that keeps me grounded so I can continue to be open, honest, and vocal about PTSD and mental health in general.

What Can We Do to Reduce Stigma?

There are some ways that we can battle the stigma of PTSD and other mental health issues, so that those who are affected by mental illness will feel comfortable talking about it and seeking help for it. I believe that much of the discrimination and prejudice associated with the stigmatization of mental illnesses comes from fear, and fear comes from not understanding. Please watch the following video as I list some ways to lessen fear and reduce stigma.

I think that by working together and raising awareness we can reduce the stigma of mental illnesses. What are some ways you can join in the battle? Please comment below.

APA Reference
DeLoe, J. (2016, May 31). How Can We Reduce the Stigma of PTSD?, HealthyPlace. Retrieved on 2023, February 7 from https://www.healthyplace.com/blogs/traumaptsdblog/2016/05/reduce-the-stigma-of-ptsd

Learn to Increase Resiliency in PTSD Recovery
15 Common Signs of Unresolved Trauma
Dee
October, 19 2019 at 8:08 am

Tia Hollywood: PTSD was named a "mental illness" so that sufferers could get the medical/psychological benefits they need. Otherwise, medical insurance companies would not be required to pay benefits associated with the illness. I have PTSD. I have researched this information. It is not a mental illness but is classified as such for the reasons stated above. It should be named Post-traumatic Injury because it injures the brain pathways. It is not a mental illness, which people are generally born with.
Depression, however, which frequently accompanies PTSD, is a mental illness.

PTSD is not a mental illness! And many victims are not addicts nor have been.

Michelle, PTSD is a mental illness. You can look up its definition right here on HealthyPlace. I myself have issue with the term mental illness but I haven't found any that I prefer more.