Time Does Not Heal Mental Illness, What You Do with It Does 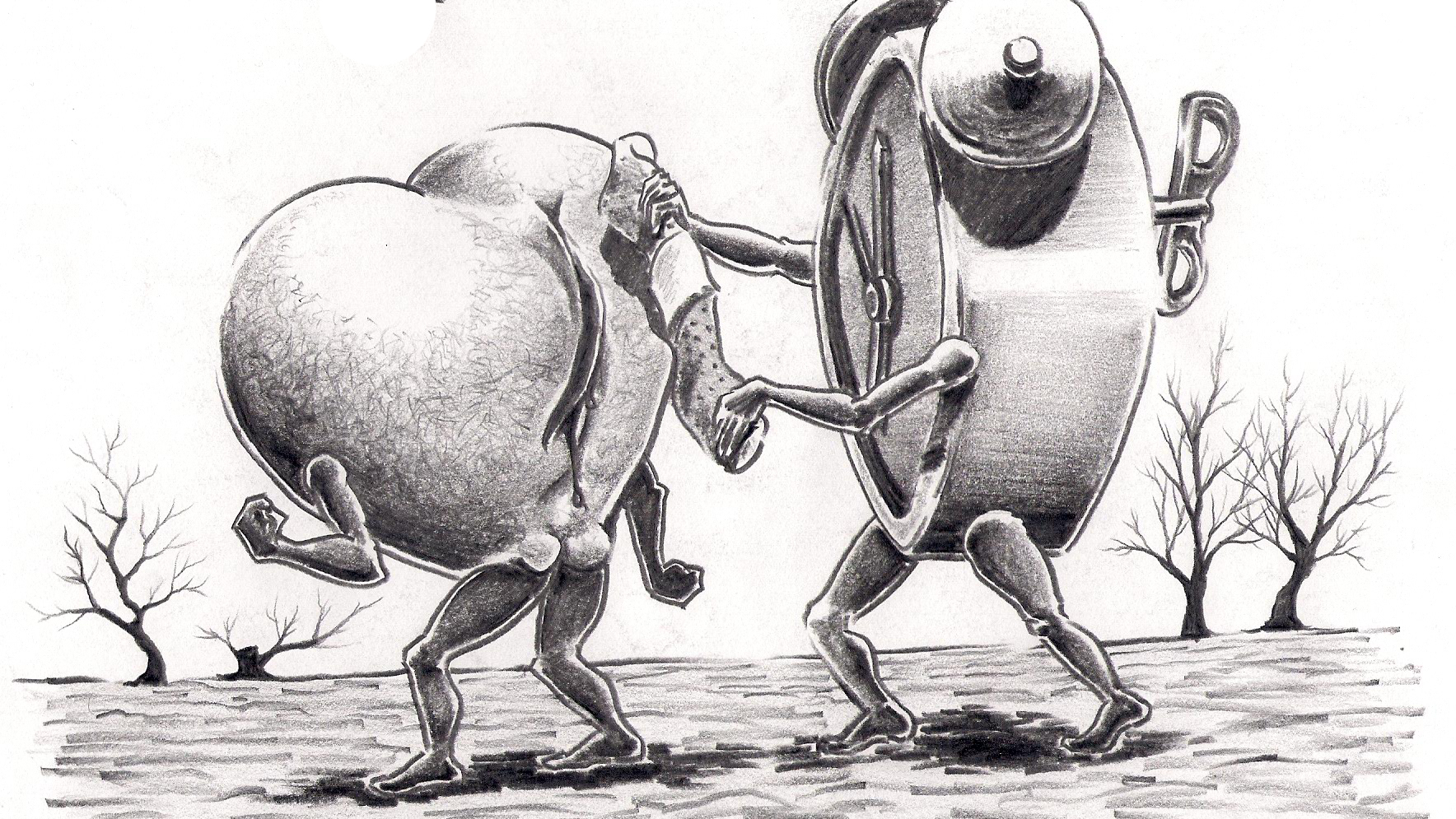 Mental Illness and The Passing of Time

One of my favourite organizations, To Write Love On Her Arms, turned 10 this year. Ten years ago was the first time they made a blip on the radar and in 10 years so much has changed and happened for the people who are involved with the organization. During their 10th anniversary celebration, founder Jamie Tworkowski reflected on where he was 10 years ago and what has changed since then.

I started to wonder where I was 10 years ago. Who was I and what was I going through in 2006? It only took a moment for me to realize in 2006 I was 16 years old and only a second longer for me to know that at some point 10 years ago I was sitting in my bedroom on my dial-up-ridden computer searching about picking skin repeatedly and uncontrollably.

I can picture, perfectly, the page that came up. The name it gave and the short paragraph that followed it: chronic skin picking. The dread that washed over me sank me and I deleted the search history because I was worried I’d get in trouble.

So much has happened in a mere decade in terms of awareness and information that I can’t even find that original page anymore. So much has changed that the stigma is starting to get chipped away. So much has changed in a decade that it’s made its way officially into the world of psychiatry and study and has been given an official name: excoriation (skin-picking) disorder.

Time Doesn’t Heal Mental Illness; It’s What You Do With Time

Ten years ago I would have easily described myself as damaged, broken, even irreparable. I’m not a fan of the saying “time heals all wounds” because we have to be active participants in our recoveries. Without us making changes to ourselves and our perspectives, time is only passing while we stay the same. In 10 years, we’d be the same people, feeling the same brokenness and even stigma (probably self-stigma, too), just at a different point in life.

In 2006, I was paralyzed with dread and doubt after finding that page about my “secret” disorder. For three years, I didn’t move from that place and, no surprise, got worse, not better. The only reason I’ve made any progress at all – the only reason I’m comfortable in my own marred skin and willing to share my story – is because I made a change in my life. That initial change led to other changes and progress. Not necessarily giant leaps and bounds all at once, but little steps. Little steps are all it takes.

Another saying I’m not a fan of is, “it gets better.” What is “it?” Why do I have to wait on “it?” This arbitrary “it” has a lot of weight and so when “it” doesn’t get better, people get disappointed.

Try thinking of getting better this way instead: you get better.

Check out To Write Love On Her Arms

APA Reference
Barton, L. (2016, April 14). Time Does Not Heal Mental Illness, What You Do with It Does, HealthyPlace. Retrieved on 2021, April 17 from https://www.healthyplace.com/blogs/survivingmentalhealthstigma/2016/04/how-passing-time-affects-mental-illness

Letting Someone with Mental Illness Be Upset
Suicide and the Selfishness Stigma
Dr Musli Ferati
April, 29 2016 at 7:00 pm

The wisdom of "time heals wounds" remains an universal massage, forever. Nevertheless, it is exactly the statement that we are what we doing. So, it stand up your ascertainment that it is of critical meaning what we do with time. As living creature of great mother nature we are destined to active and creative subjects, as well. The same is value for any person with any mental disorder, because inactivity and passivity damages our emotional feeling of mental welbeing. Moreover, life immobility decreases life performances as the main criteria of mental health statement. Therefore it ought to mobilize all our creative potencies to passing time. In this way, we would increase our probabilities to improve our global life assessment. In common we could recover from bad consequences to any psychiatric entity. Indeed, these parameters are the definitive intentions of current psychiatric treatment and management of mental disorders. Simply, it should be active participant during psychiatric treatment, even clinical psychiatrist manage and follow up the course of concrete mental illness. Current psychiatric treatment require a cooperation and co-ordination between mentally ill patient and its psychiatrist. Without this joint act the result of psychiatric treatment of any mental disorder would be of temporary and weak character.