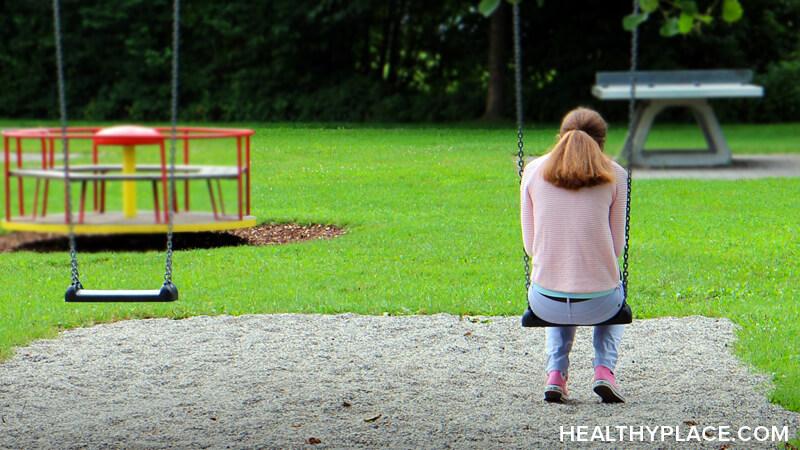 Terminal uniqueness is the deep—albeit mistaken—belief that whatever circumstances someone might experience are entirely different from the circumstances everyone else is familiar with.1 In the context of eating disorders or other mental health issues, a person with terminal uniqueness will often assume that no one can relate to their specific brand of suffering because no one has faced anything like it before. That's a detrimental assumption for a couple of reasons.

On the one hand, terminal uniqueness can stoke an impression that one is extraordinary or even superior to others. On the flip side, it can also cause feelings of shame, isolation, and torment as the person becomes convinced that healing is unattainable or they are unreachable because nobody else knows how to help them. Ultimately, this reinforces their view of being special—however, broken beyond repair. Therefore, terminal uniqueness stands as a common barrier to eating disorder recovery. I can attest since I have experienced it.

My Own Experience Dealing with Terminal Uniqueness

For as long as I can remember, I've had a fixation with individuality. I think it stems from being a twin. I used to seethe with resentment whenever someone referred to my sister and me as "the twins," a nameless package deal. Whatever their intention, the subtext I perceived was clear: These two are indistinguishable from each other, basically one and the same.

As a result, I spent much of my childhood in frantic pursuit of individual exceptionalism. I latched onto eclectic hobbies (Archery, fencing, violin, or ceramics, anyone?). I wore clothes that I called "bohemian" and my peers called "uncool." I poured over the dictionary, looking for obscure words to casually use in conversation. I took pride in being seen as different, but at the core of all this, I just wanted a sense of identity—something that was mine.

It seemed like I finally achieved that with my eating disorder. Now, this was an area I excelled in. This was a level of discipline and control I could tap into, which no one else around me knew how to access. Of course,  I had no clue that eating disorder behaviors are alarmingly prevalent. I was unaware that nearly 30 million Americans deal with the illness at some point in their lifetime.2 I just relished the satisfaction of finding my ticket to individuality.

When I began to understand that other humans could empathize with the pain I felt inside, that's when I started to recover. The defensive walls I had built to protect and insulate myself from rejection no longer seemed necessary, so I let them crumble. I realized that, in my lifelong pursuit of terminal uniqueness, I had become closed off to real connections. I was tired of all the loneliness—I was ready to belong.

I've since learned that even if the particulars of a circumstance are unique, suffering itself is a universal experience—as is healing. So if I invite someone else into those tender, vulnerable places within me, we can identify our similarities, then treat our wounds together. We can support, encourage, and share each other's loads. Terminal uniqueness is a common barrier to eating disorder recovery, but authentic human connection makes the entire healing process feel so much more attainable.

Am I Just Active or Is It My Exercise Addiction?
How I Cope When Anxiety Negates My Appetite