What I Do When My Child with ADHD Talks Excessively 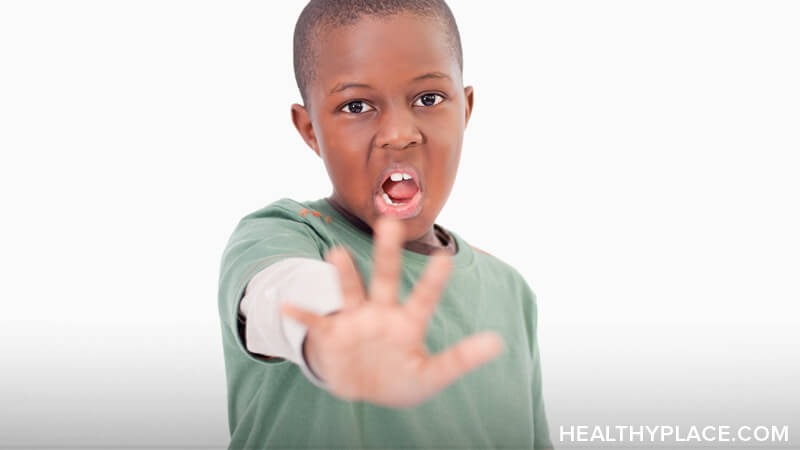 There are many repetitive, sometimes less than pleasant habits that come with my child's attention-deficit/hyperactivity disorder (ADHD), and excessive talking is one of them. It's one that I have a particularly hard time tolerating because he has so much to say all the time. Point blank; it can be exhausting for me. I have to remember, though, that everyone has a reason for doing what they do, even things I don't like. Understanding why my child talks excessively and what his ADHD has to do with it is a huge step towards patiently and constructively handling this habit.

Why Do Children with ADHD Talk Excessively?

Kristy Baxter, M.A., former head of the Churchill School and one of the founders of Camp Northwood, a camp for children with learning disabilities in New York, offers a few reasons why children with ADHD talk excessively, information that's given me much-needed insight into my son and why he acts the way he does:1

The bottom line is all my kid can focus on sometimes is his lively, speedy little brain, which is great--until someone else needs to say something. Then I have to take action.

How I Handle My Child's ADHD and Excessive Talking

I'm living with an issue that shouldn't and can't be ignored. My child's excessive talking has caused more than a few problems in more than one situation, and I can't let those problems grow into something we can't get under control. On that note, this is how I handle my child's ADHD and excessive talking:

At the end of the day, it's my job to raise a child who's considerate of others and who can have a conversation and really hear what others have to say. My little boy simply needs a little more guidance (and a whole lot of trial and error) to get there.

Does your child with ADHD talk excessively? What have you done to deal with it? Let's chat.

And if your child's ADHD and excessive talking are simply too much for you sometimes, check out my video:

APA Reference
Sharp, S. (2021, May 26). What I Do When My Child with ADHD Talks Excessively, HealthyPlace. Retrieved on 2022, December 7 from https://www.healthyplace.com/blogs/parentingchildwithmentalillness/2021/5/what-i-do-when-my-child-with-adhd-talks-excessively

What Causes Mental Illness in Children?
Everyone Has a Little Mental Illness, Just Like My Child
Zul
November, 24 2022 at 5:40 pm

And what to do when they counter any efforts to get them to silence, talk softer with anger?