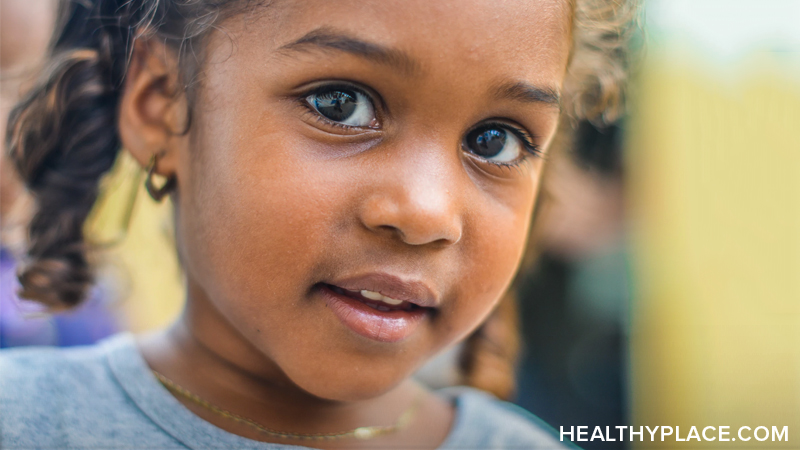 Sometimes school and childhood mental illness don't mix well. At least, that seems to be the case for my son, who has attention-deficit/hyperactivity disorder (ADHD).

His teacher finally called the other day and expressed the same concerns his teacher had last year. She can't get him to focus or listen, he won't sit still, and he disrupts the class because he's loud when he should be quiet. All I could say was, "That sounds like my kid."

"I'm afraid he's going to fall behind," his teacher replied. "He's smart, but we need to find a way to get him to slow down so he can learn. Do you have any ideas?"

It took a couple of days and a rather interesting conversation with my husband--who also has ADHD and understands how our kid's little brain works--to come up with an answer to that question.

When my husband was a child, he had similar problems to our little boy's when it came to school. To get a handle on his childhood mental illness, his teachers and parents developed a system of rewards and punishments that involved a bag of poker chips.

He started the day out with a bag of five poker chips. Every time he disrupted the class, he lost a chip. Each day he came home with all of them, he got a reward. If he came home with none, he was grounded to his room for the rest of the day.

Guess what? Their system worked for my husband, so I'm hoping it can work for our child, too. At this point, anything is worth a try.

Last week, I sent my son to school with a bag of poker chips and explained what was expected of him.

"I'm excited to make 'green choices,'" he responded when I was done.

I could tell he meant it, but only time will tell if the system works for him or if we'll have to choose a different route.

Issues at school are the perfect opportunity to learn about my boy's childhood mental illness and get some help from another adult who cares. It's a chance to experiment with different learning and conditioning approaches, too. I don't have to feel guilty or worried or angry or defensive about the situation when it isn't going as planned. All I have to do is work as a team with my son, his father and his teacher and never give up hope.

'Mom Guilt' and Childhood ADHD: Forgiving Myself
'ADHD Superpowers': The Benefits of ADHD