Ways to Avoid Bipolar Instability Caused by the Flu 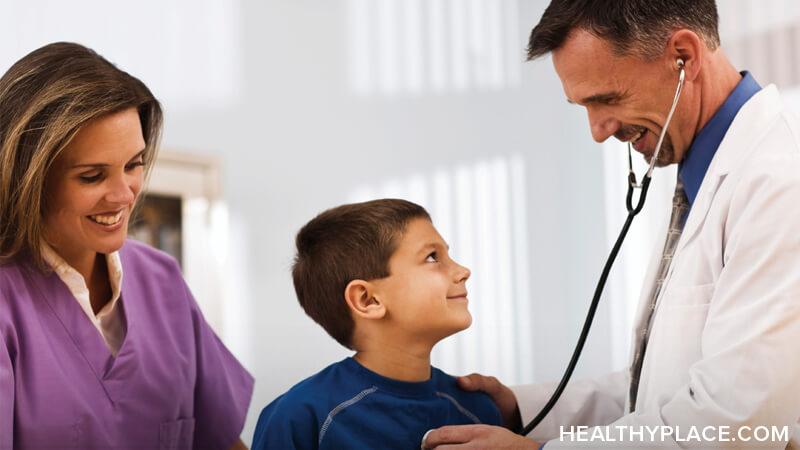 Avoiding bipolar instability because you have the flu is important, but it can be difficult to maintain stability with bipolar disorder while trying to combat the effects of the local virus going around. If you are a parent of a child with bipolar disorder, a simple virus can lead to bipolar instability in your child’s mental health. It becomes a difficult cycle as increased instability with bipolar makes it hard to treat the flu and increased symptoms of the flu make it difficult to control bipolar. However, by planning ahead, parents can lessen the ill-effects of flu season and keep their child’s mental health as intact as possible.

Bipolar Instability Can Occur Quickly When You Have the Flu

Both of my daughters suffer from bipolar disorder. Doctors have currently found a good cocktail of medications to help control their disorder. Those medications, along with good sleep patterns, a healthy diet, and exercise, help the girls stay stable and allow them to function in their lives. Unfortunately, the latest virus to hit our area invaded the house last week. For 48 hours, my youngest daughter was violently ill with symptoms that disrupted her ability to hold down her bipolar medication, eat, drink, sleep or function at all.

And that’s the problem with these illnesses: they disrupt the mental health-maintenance routines that keep our children stable leading to a cascade effect as, first their physical, and then mental health deteriorate in the wake of the virus (The Importance of a Daily Routine to My Mental Health).

When my daughter was younger, she would handle a virus by refusing to eat, drink, or take her medication. Not only would that approach keep her extremely ill with the virus for a very long time, but it would inevitably lead to a bout of rapid cycling and, often, an extended period where we had to titrate back up on her medications, leading to weeks of bipolar instability.

Routinely, after a bout with the flu, I’d walk my daughter through her behaviors as we explored how she could make her next experience less traumatic. Eventually, she saw how her behavior was exacerbating the situation and we developed a plan to prepare for the flu season and her bipolar disorder to shorten the duration of future illnesses.

Helping Bipolar Children Through the Flu

As she’s gotten older, my daughter has become a partner in healing. She understands, as much as she hates it, she must drink; as soon as her stomach is settled, she must take her medcation; and, while her intuitive reaction is to run from her illness, she must rest.

I’m also careful to destroy lurking germs so that my other daughter is not infected when the bug strikes. For her part, she helps wipe surfaces and spray the air for her own self-protection, while scrupulously maintaining her diet and sleep patterns for a strong immune system.

Creating your own mental illness flu season plan is easy with just a few simple steps.

Plan ahead—Flu season comes every year. Whether it’s the actual flu or any of the other colds and viruses that circulate in the winter, bugs are coming. So, plan ahead. Fill your cupboards with cold remedies, sports drinks, pain relievers and Epsom salts.

Stock up—Most insurance companies allow the majority of medications to be refilled when they are two-thirds to three-quarters used. Begin refilling prescriptions as soon as possible so that you can have a few days extra stock in case illness keeps you from being able to leave the house.

Consider a flu shot—The Center for Disease Control (CDC) states that between 9.2 million and 35.6 million people have gotten the flu each year since 2010. Of those people, 12,000—56,000 die each year. It is believed that people with bipolar disorder have a compromised immune system, so it is vitally important to protect against the flu.

Clean up—Handwashing and daily wipe-downs of all touchable surfaces can go a long way to reducing the entry of viruses into the home. Germ-killing wet wipes on door handles, stair rails, and counter surfaces can hold germs at bay and protect the family.

Tags: bipolar instability and the flu

ADHD and Video Games: Will Gaming Harm Your Child with ADHD?
Teen Dating Violence and Your Teenager with Mental Illness