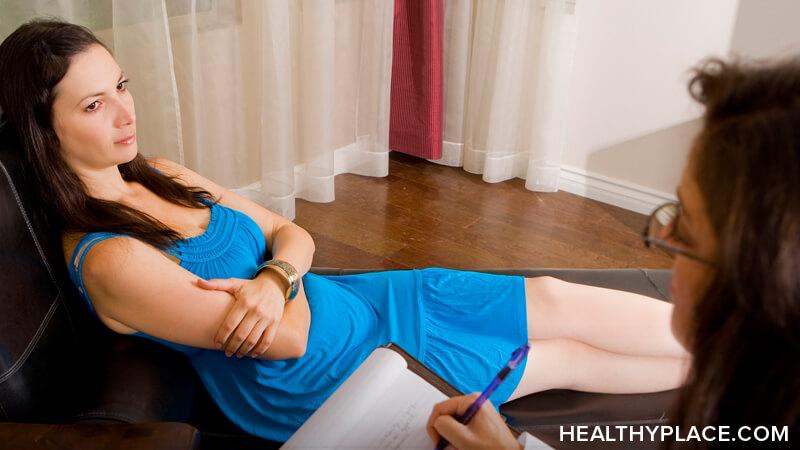 You can support a bipolar teen as she works on problem behaviors, but you must be patient. I didn't have any more patience when my daughter's new counselor asked me, “What’s the one behavior you would like to work on with your daughter?” I was stunned, one behavior? Did she have any idea how erratic and out-of-control my teen’s behavior was as her bipolar disorder cycled from frantic highs to screaming lows? I quickly listed 10 desires. But, no, the therapist insisted that I choose only one. My first reaction was to choose a new therapist to support my bipolar teen daughter.

Teens with Bipolar Need Your Support for Stability

Six years later, it turns out she was right. Because I supported that bipolar teen--who had weekly encounters with the law, repeatedly failed school and jobs, had a revolving door relationship with psychiatric hospitals, and was in and out of day programs--my daughter is now stable, responsible, and productive.

Together, we accomplished the changes in behavior with countless tiny steps in therapy on a consistent and relentless path toward mental health. She did the work and we learned to support our bipolar teen all the way.

In the beginning, those tiny steps frustrated me. My daughter’s behavior had such a negative impact on my family that I wanted everything fixed now. But every time I’d tried that approach my child was overwhelmed and our efforts failed. Everyone was left feeling hopeless and resentful.

So I acquiesced to the therapist and picked one issue that would support our bipolar teen. Per the therapist's directions, we focused on that one thing and did our best to ignore the rest.

My first choice was that my daughter take her meds regularly. (She hated to take them and they upset her stomach.) We created a calendar, loaded the meds into a weekly med case, and rendezvoused in the kitchen each night while I handed them out and she recorded her success. At the end of her first successful week, we got a designer coffee to celebrate. Despite a hiccup or two, within weeks, taking her meds was a non-issue and we moved on to the next step.

And so it went.

Tiny Steps Toward Wellness Add Up

As soon as one problem was under control, we’d move onto a new one. As that issue resolved, we’d pick the next.

Soon we were no longer dealing with life-and-death issues such as running away or stealing the car and we had begun to support our bipolar teen daughter with more nuanced problems like speaking to family members respectfully and helping around the house.

The therapist would call me in at the end of each of my daughter’s sessions and we’d work as a team to assess how we’d progressed on the last step and negotiate what our new goal would be. By including my daughter in the planning, we empowered her to take charge of her own behavior and encouraged her to see the path she was creating toward wellness. Regularly, we reviewed how far she’d come and all that she’d accomplished. Together, we set goals and rewards that acknowledged the progress she was making in controlling her behavior and taking control of her mental health.

Support Your Bipolar Teen and She Can Move Mountains

And those tiny steps, taken one at a time, have taken us far. My daughter graduated from high school, finished a college certificate program, and has begun her career. She has healthy relationships with friends and is a delight (mostly) at home—all accomplishments I’d have thought were never possible on that first day in the therapist’s office.

But, as the therapist said, glaciers only move in centimeter steps, but taken in total, those tiny steps can move mountains.

It's Not Unusual If Your Child Hears Voices
The Difference Between Oppositional Defiance (ODD) and DMDD
Phillip earle
January, 17 2022 at 5:56 pm

Hello , I’m raising a teen girl 13 who continually steals food and especially chocolate and clondike bars from the fridge , Ive spoken to her explained all she has to do is ASK !!! Would I give her a stone ? I’ve sat explained , next day get up same thing stolen out of fridge I’m worried this will escalate too local stores and then be charged what do you suggest as I’ve tried everything taken pericials no tv you name it bar a dam good hiding with wooden spoon 🥄. Or buying 5 bars n making her eat them all ? Until she is sick 🤒