December is, and always has been, a difficult month for Bob. It's tough for him to wake up in the morning, and hard for him to get to sleep at night. He "thinks too much" (in his words), and often finds himself getting sad and teary-eyed. And his schoolwork? Don't even ask.

I've known Bob's mood takes a downturn in late Fall for a few years now. This year, it appearshe recognizes this aspect of his bipolar disorder diagnosis, as well. 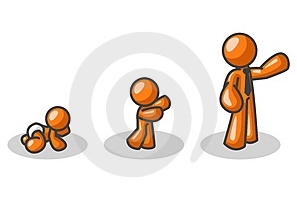 One of the more difficult aspects of raising a child who has a psychiatric illness is, unlike a stomachache, the child can't always tell you where it hurts. A very young child doesn't know I'm anxious or I'm irritable or I'm depressed, they just are. Learning about human emotions is one thing, learning to recognize them in oneself and verbalize them is entirely another. It's a challenge for neurotypical children, made more difficult by the social and learning deficits that sometimes accompany psychiatric illness. 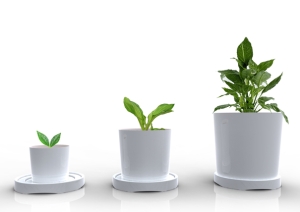 It's a big step--understanding and recognizing mood fluctuations is key to a child's learning to cope with his or her symptoms. A child who recognizes his irritability growing out of his control is more likely to ask a teacher for a break before launching into a full-scale tantrum. A child who senses her anxiety worsening may be able to perform self-calming exercises before spiraling into a panic attack.

Being able to recognize and express emotions and symptoms of psychiatric illness also makes it easier to diagnose and treat. I can't count the number of times I've sat with Bob in his psychiatrist's office, wishing I knew what, exactly, went on inside his head; wishing he, not I, could explain how he felt. Parents are only able to present one side of the whole story; that is, how a child's condition affects their behavior, how they are seen by the outside world.

I have always hoped Bob would eventually develop an understanding of his own mind--to some extent, at least. My hope is that understanding his moods and their cycles will allow him to feel more in control, or at the very least, less like "something's wrong" with him. His recent ability to express how much he hates the days of prolonged darkness and how they affect him is, I think, a pretty decent start.