As parents, most of us understand we are responsible for our children--for providing food, clothing and shelter, as well as making sure they are educated, receive necessary medical attention, and learn to conduct themselves in a manner consistent with social mores.

But most parents are unaware they can be held responsible for criminal acts perpetrated, or damages caused, by their children, regardless of their efforts to prevent their children from committing such acts. 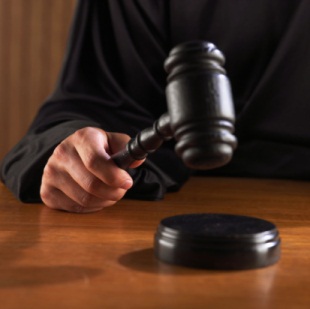 Parental Responsibility laws are nothing new--most have been around since the early 20th century--and have been applauded for forcing parents to take an active role in the lives of their offspring. Although the laws' intent of preventing parental abuse and neglect is commendable, parents of mentally ill children--parents who have not abused and/or neglected their children--are also caught in the web.

All of the continental United States have parental responsibility laws, though the liability limits vary greatly (from financial responsibility limits of $250 in Colorado to $25,000 in Texas, for example). Some states limit the statute to very specific offenses (such as shoplifting or vandalism); others cover a much broader spectrum. The premise is the same for all states--parents will be punished for failing to control their child's behavior.

I'm not altogether opposed to the concept. There are certainly parents who need this kind of incentive in order to pay attention to what their youngsters are doing. But the statutes don't provide for gray area--parents who have been actively involved in their child's life, but the child, for whatever reason, simply will not or cannot control him/herself.

This issue has weighed heavy on my mind lately, particularly last week, when Bob was involved in not one, but two situations where "parental responsibility" legislation could affect us. 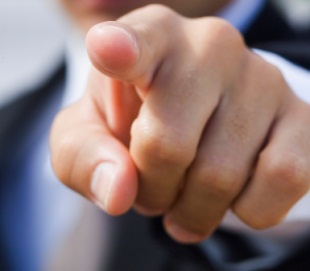 Last Wednesday, Bob became irritated with a classmate who kept repeating some word over and over again. Even though this child is a friend of Bob's, Bob elbowed him in the gut. When I questioned Bob about it later, he told me the child "was in the nurse's office for a long time and he never came back to class."

It had already been a rough day--I'd received a call from the "substitute" school nurse, who advised me Bob's medications--which I painstakingly sort out into a well-labeled pill box every Sunday night for delivery to school Monday morning--had all been dumped into one amber pill bottle, and she had no idea what to give him. Beyond that, he hadn't received his mid-morning dose of ADHD medication at all.

When I picked him up from his father's house that evening, he seemed to have forgotten all about the incident until I brought it up.

A few days later, during a family birthday party at our house, Bob was playing in the front yard with several cousins. They were racing a remote control car, and thought it would be fun to drive the car at a passing standard poodle being walked down the sidewalk by its elderly owner.

You can probably guess what happened next.

Find out if you're right--Part 2 coming later this week.