Comorbidity. Interesting word, isn't it? If you were new to the English language and without your dictionary, you might guess it to mean something like "dying together."

And you wouldn't be altogether inaccurate. 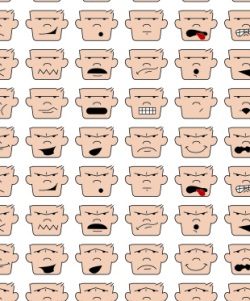 Merriam-Webster defines it as "existing simultaneously with and usually independently of another medical condition." In layman's terms--having multiple conditions at the same time. Parents of children with psychiatric illness are all-too-familiar with the term, as it complicates our lives in many ways.

It's not. Bob actually demonstrates symptoms of a lot of things--conduct disorder, depression, anxiety, you name it. Because psychiatric illness in children has a high rate of comorbidity, it's not unlikely Bob could have one or more of them, in addition to, or even instead of, what he's been diagnosed with.

If that's the case, then how do you know you're treating him for the right illness?

Now you're catching on.

Which is why treating mentally ill children is such a frustrating roller coaster ride. Take two of these and call me in eight weeks to let me know if it "works." 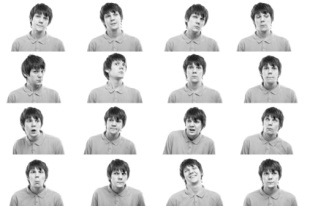 I'm extremely frustrated right now. Bob is angry, irritable, unpleasant, and generally making us all as miserable as he apparently is. If we're treating him for the correct diagnoses--and I'm thinking that's a pretty big "if"--the treatment isn't working. And I don't think simply increasing doses and/or throwing more pills into the mix is the right answer.

We have an appointment with the psychiatrist on Monday. Until then, if you need me, I'll be beating my head against this wall.