What to Do with Suicidal Feelings If You Have Schizophrenia 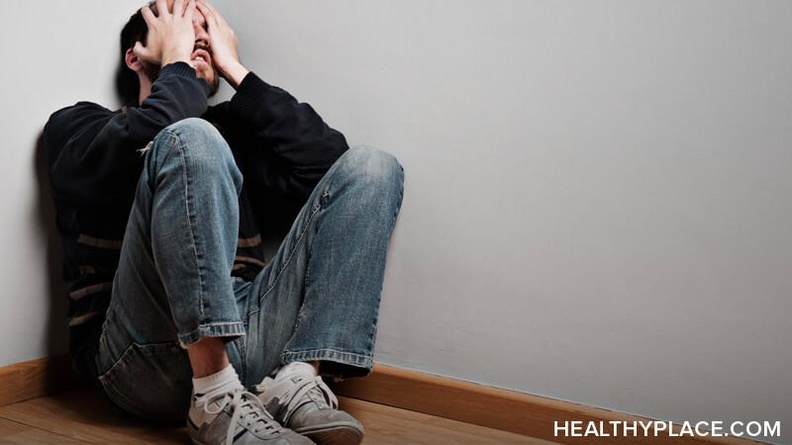 People with schizophrenia or schizoaffective disorder have a much higher chance of having suicidal feelings and dying of suicide than the rest of the population. Knowing this, you would think the minute I had a suicidal thought, I’d go to the emergency room (What To Do If You Are Suicidal). But I’ve been to the psychiatric ward, and as useful as it can be in a time of real danger, I don’t want to end up there again. So what are some tactics people with schizophrenia or schizoaffective disorder can use when suicidal feelings, that don’t seem to require a trip to the emergency room, hit us?

It’s February and I live in Chicago. Need I say more? You’d think the last thing I’d want to do to get rid of suicidal feelings is go out into the cold, gray weather. This weather is enough to contribute to feeling suicidal in the first place (Seasonal Affective Disorder Symptoms: Who's At Risk?). Today I woke up feeling suicidal, or 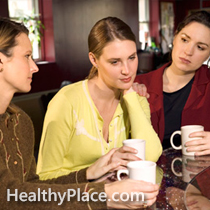 , more specifically, with the same rush of suicidal thoughts that kicked in before bed last night. I forced myself to go for a run. Later, I walked over to my parents’ house. The fresh air really grounded me. Now I know that going outside, even in crappy weather, can help me when I’m feeling suicidal.

Why Am I Feeling Suicidal?

But let’s back up a minute. Why were these suicidal feelings attacking me in the first place? People who have felt suicidal know that’s a tricky question. The causes behind the thoughts and emotions I had last night aren’t things I can explain. I just know I was writing out a suicide note in my head even though I was pretty confident I wasn’t going to act on it. Yet the suicidal feeling was not just a fleeting sensation. It lingered for several hours last night before I went to bed. I finally shed the emotions and fell asleep only to awake with a resurgence of those feelings. That, alone, was depressing.

But the toolbox helps and it includes: go to sleep and get outside. Another thing that could go in my toolbox would be to take a bath. I did that yesterday before I went to bed, and after the bath I watched some cartoons. Okay, neither the bath or cartoons worked last night. In my case, unfortunately, nothing seemed to work last night. That’s why the toolbox needs more tools. But, I’m sitting here, alive, writing this, and no longer feeling suicidal.

When Feeling Suicidal, Reach Out to Other People

I called my mom this morning when I woke up feeling suicidal once again. We talked a few times during the day (How To Talk To A Suicidal Person). Sometimes all you really need to get you out of a suicidal funk is someone to talk to. I’ve found calling a suicide hotline to be helpful in some cases.

I know a therapist or a psychiatrist would probably recommend calling 9-1-1 any time you feel suicidal. But I also know that, for myself, it’s been helpful to have people and activities besides going to the emergency room that ground me and take the feelings away (Grounding: A Profound Return To Simple Sanity). Of course, anyone on the brink of truly harming themselves should go to the hospital. But I’m willing to bet that other people could benefit from having other options besides the emergency room when they feel suicidal.

If you're feeling suicidal, please reach out and see our hotlines and resources page.

APA Reference
Caudy, E. (2016, February 25). What to Do with Suicidal Feelings If You Have Schizophrenia, HealthyPlace. Retrieved on 2022, October 5 from https://www.healthyplace.com/blogs/creativeschizophrenia/2016/02/when-schizophrenic-suicidal-feelings-hit