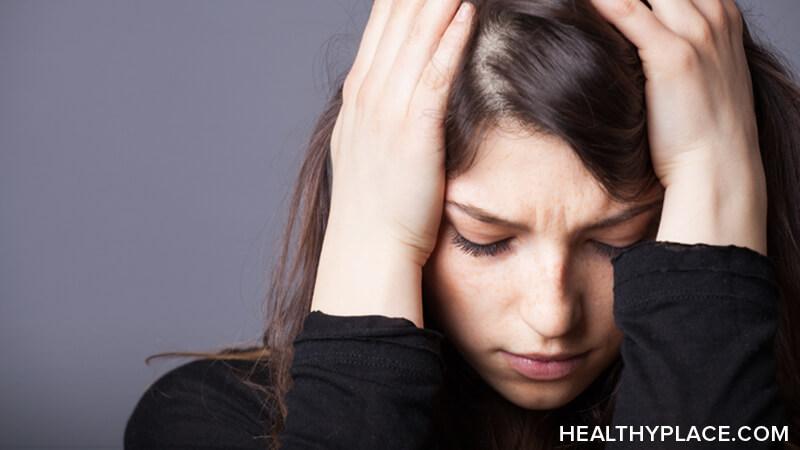 Trigger warning: This post involves a frank discussion of depression and suicidal thoughts.

When someone dies by suicide, condolences pour in both online and offline. People grieve the loss of the deceased individual via statements like, "If only they had reached out to me before taking this step, I would have helped them." Unfortunately, this is untrue. It is trendy to pay lip service to mental health (or the lack thereof). Whether it's organizations or individuals, #MentalHealthMatters as long as it doesn't inconvenience anyone.

Depression and employment are a match made in hell. I believe that everyone experiences depression at least once in their life. But when I say depressed people, I am referring to those who experience frequent and debilitating depression. In the past, whenever I reached out to hiring managers for writing jobs, I sent them links to my articles on various platforms. Their reasons for rejection felt ingenuine and similar, so I asked a friend in Human Resources (HR) what I was doing wrong. She candidly told me that it was because I was sending them articles about my lived experience with depression. And even if I didn't do that, a quick Google search would reveal my ongoing struggles with depression. She suggested I stick to freelancing because "finding and maintaining a full-time role with your condition is virtually impossible."

At first, I thought she was being her usual cynical self. But when I did some unofficial research, I realized she was right. I also remembered some discriminatory behaviors in previous jobs. Nobody wants to hire a depressed person because we tend to be slower than regular people, and productivity is far more important than human rights. You won't find this information in any research paper, but if you talk to some honest HR people, you will know it is true.

You can only guess how adversely depression and unemployment impact one's dating life. Due to stigma, dating with depression is hard even if you are employed. Being forcibly single would be bearable if friends stayed loyal no matter what. Unfortunately, losing friends is a given when you have depression. Not everyone has the empathy and patience to spend time with "a downer." Since it's easier to make excuses than be honest, friends will tell all sorts of white lies to avoid spending time with you. Even on the rare occasions when you, my dear depressive, make plans with them, they will be largely unavailable.

It's a cold, hard truth: depressed people do not receive the support they need to survive. Instead of praising our strength and resilience, we are judged and alienated. With such constant, outright discrimination, how can you expect us not to feel suicidal? "Othering" like this can make anyone feel hopeless, and this is exactly what has happened to me. Of late, I am feeling disconnected from the world, and it's getting harder to ignore suicidal thoughts. Therapy and coping mechanisms cannot change the fact that depression, suicidal ideation, suicide attempts, and suicide are all social issues. Until people step up, educate themselves, and extend support, they are responsible for people like me losing the will to live. Due to rampant global discrimination and apathy, it's not a question of if some of us will die by suicide; it's a question of when.