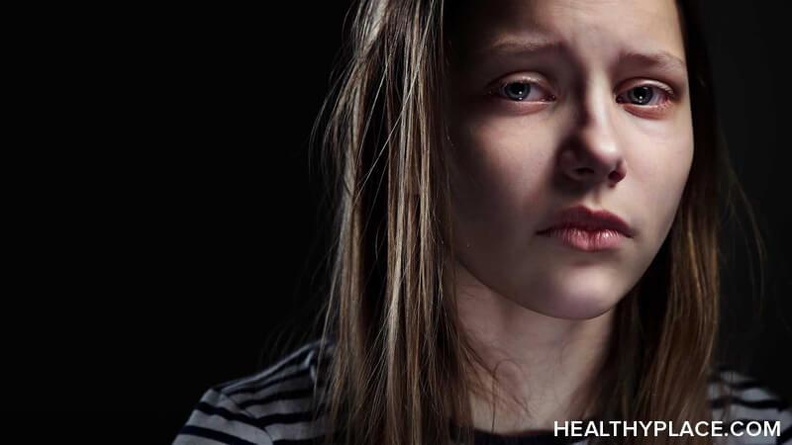 Yesterday I had a horrible, troublesome, bad binge eating disorder day. My day was so awful, I spent all of last night crying and writing, writing and crying (Binge Eating Disorder and Art Therapy). I felt defeated, helpless, disappointed in myself, and like an utter failure. After a disturbed night's sleep, I still don't feel back to my normal, chipper self. But I got out of bed, put on a dress, went to the tea shop, and started writing this post.

What Happened on My Bad Binge Eating Disorder Day?

My bad binge eating disorder day started out with me panicking. My work had not been going well for a while and as I looked over a report, I saw just how far in the red I was. I had been working so incredibly hard, dedicating myself to my task, learning more and more about how to be successful in this business, and the results were not there. I felt defeated before I even left the house.

I needed to go to Costco to get protein shakes and when I got there, utter terror overtook me. I had no food in the fridge, I was running low on funds for the month, and I was armed with the American Express card that I only use at Costco. I loaded my cart with entirely too much food for someone who has an eight ounce stomach due to gastric weight loss surgery.

In the chip aisle, I found myself crying while I put a gigantic bag of Doritos into my cart because I was unable to stop myself. When I picked up a package of 18 slices of naan bread, my brain told me this wasn't a bad idea at all, this was a challenge to finish the package by myself (Binge Eating Disorder's Intrusive Thoughts). 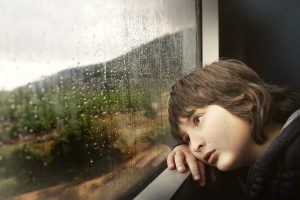 It would be great to say days like this will be so rare that writing about troublesome binge eating disorder days will just be a once-in-a-lifetime encounter. But they're not. Everyone encounters days like this and when you are in recovery, no matter how well you're doing, one could still happen to you. It's important to learn how to cope after a binge.

Soothing the Aftermath Of A Bad Binge Eating Disorder Day

After having a bad binge eating disorder day like this, you might feel stunned, confused, hopeless, or a huge range of emotions. It's important to remember the following.

Find Star on Twitter, Google+, and on her personal webssite.

On the other hand, my focus is on losing weight and the major items that need less consumption are: added processed sugars, carbohydrates and wheat products. Any form of alcohol is not good when taking any medication. Also grapefruit is a no-no when taking Effexor. Drink plenty of water and specifically filtered or spring water to flush out your system. Candy, cake and soda are definitely out. If the temptation is not in the kitchen, then you don't miss it. Also, I really like this website and get to read what others are going through.

I have a hard time gaining weight. I've been at 150 lbs for 20 years now. But my issue is beer. I use to drink everyday. I finally hit rock bottom and been at a low for 2 years now. Once in a few days I will have 2-3 beers. But then that one day I will have more. The next day guilt and depression hit much harder. It is a struggle. But each month is better than the previous one. Good luck on your challenges.