The Anxieties of Surviving a Catastrophe 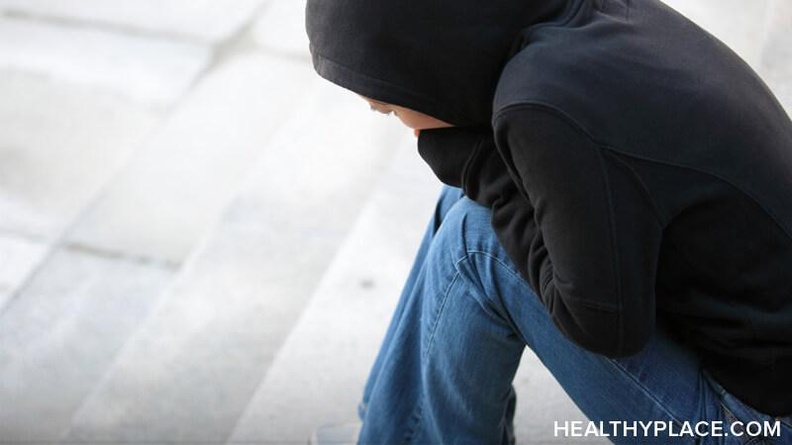 I've survived a catastrophe, and I've learned to cope with the anxiety from it. You see, a few weeks ago, a major fire started in my apartment. In the aftermath, I lost my place to live, lost almost all my possessions due to smoke damage, and came uncomfortably close to losing my life from smoke inhalation.

Obviously, this has set my anxiety into overdrive, and I am still very much attempting to process surviving this catastrophe. This blog is an attempt to do just that, though, obviously, it will be a work in progress and something I will continue to revisit in the future. For now, though, it makes sense to focus on this: after nearly losing everything, how can you possibly keep your anxiety at bay?

The Most Important Thing to Do After You Survive a Catastrophe

The most important thing to control your anxiety after surviving a catastrophe like this is to remind yourself of the most obvious: you are still here. In my case, this has been one of the most difficult things to process, and one that hits me hard every so often. Though I was away from where the fire started, the smoke was so intense that had I escaped only a minute or two after I did, I don’t know what would’ve happened. Suffice to say it would not have been good.

Ultimately, this is the only thing you should be focusing on. Everything else related that comes up can be relegated to second-class status. Because ultimately, your health and safety are most important.

Other Things to Do to Keep Calm After a Catastrophe

Despite me saying all that, I understand that dealing with a situation like this presents un untold number of potential headaches and aggravations, all of which can make you anxious. Before I go any further, I will say the most important thing you can do to curtail your anxiety is to make sure your possessions are insured. It’s very inexpensive to do, and if you are unfortunate enough to have to go through something like this, you can at least rest easy knowing you’ll have the means to replace most, if not all, of your things.

Of course, even if you do have the means to replace them, that doesn’t mean it will be easy. Far from it. I, for instance, was told the smoke damage to my room was so bad that it was heavily suggested that I basically replace everything. Some of my collections, like my books and movies, I’ve been building up for literally decades. Maybe I can get all of them back soon, but even then, it doesn’t feel any easier.

Honestly, there isn’t a magical thing I can say to make something like this any less anxiety-provoking. It just sucks, and part of this process is just coming to terms with that. The best I can say is to return to what I was getting at before: your health and safety should remain top priorities. Your possessions, one way or another, can be replaced, while you cannot. That may be a small consolation, given everything else one has to deal with in the aftermath of something like this. But sometimes, that’s the best you can do. Sometimes, you have to focus on those small things, even if they don’t really feel like they make you any better.

Do you have tips for surviving a catastrophe like this while managing the anxiety that comes from it? Share them in the comments.

Impatient to Get Rid of Anxiety? Impatience Causes Anxiety
Continuing to Stay Calm After a Catastrophic Fire