Self-Care for Your Mental Health 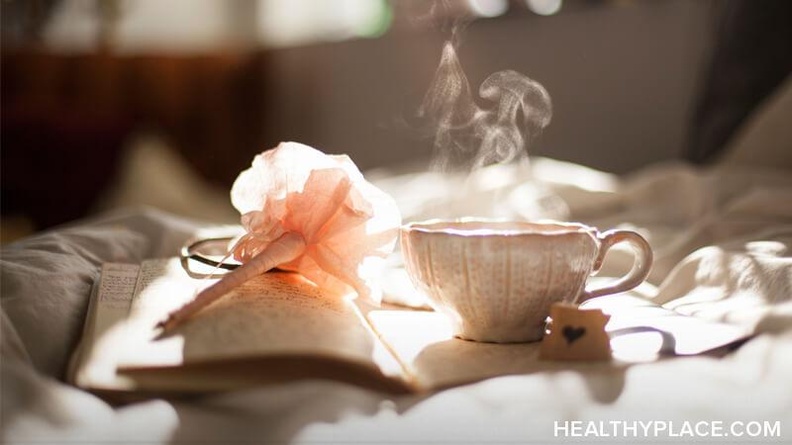 What Is Self-Care for Mental Health?

Self-care is, as the name implies, anything you can do that has the primary purpose of improving your health. In the context of this discussion, the focus is on anything that can improve your mental health and emotional wellbeing.

Such a definition is broad by design. Because people are inherently different by nature, what qualifies as self-care will entirely depend on the person in question. I love watching movies as a form of self-care, but someone else’s idea might be to run a 5K, which to me sounds like torture. What’s important is not what the activity is, but how the activity makes you feel while doing it.

Which, I think, brings up an important point: self-care for your mental health is rarely practical. I mentioned that I enjoy watching movies as a form of self-care, but those movies that I will watch are limited to a rather small list of things I’ve likely seen dozens of times. Watching a movie for the fifth-dozen time may seem like a pointless exercise, but remember, the primary purpose of watching them is no more or less than because, for whatever reason, these films make me feel calm and secure. When it comes to self-care, that should be the sole priority.

How to Monitor Your Self-Care for Mental Health

One thing that should be mentioned in any discussion of self-care for your mental health is the inherent danger of it transforming into something actively harmful. Self-care is meant, to a certain point, to be somewhat indulgent, because you’re doing something that is meant to improve your wellbeing without regard to much else.

This has the potential to transform into something much darker if not given adequate attention. I’ll use my love of watching movies from earlier as an example: it really helps to watch one of those select few films for the benefit of my mental health. But if I spent all day, every day, watching those films without doing anything else, that’s a problem ("Binge-Watching Television While Coping with Depression"). At that point, I would argue that it crosses the line from self-care to actively self-destructive behavior because I don’t care how good your method of self-care makes you feel, if you continue to focus on it to the exclusion of everything else in your life, you’re hurting yourself in the long run.

Remember, self-care for your mental health is meant to help you get back to feeling normal on a mental/emotional level. Doing nothing but that thing isn’t normal.