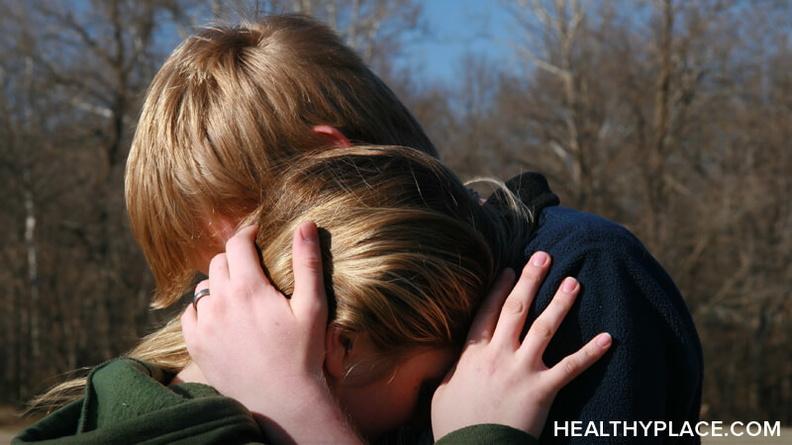 I’ve consigned myself to the fact that my anxiety will never go away. Part of it may be due to genetics – another part may be due to how my brain is wired – but another part, and one that we need to talk about more often, is that American society itself creates anxiety symptoms.

Our society causes anxiety symptoms, and the statistics backing this up are grim. Since the Great Recession began in 2007, rates of anxiety and depression have gone up – it is now estimated that 8.3 million adults (3.4 percent of the population at large) are now suffering from some form of either.1 What’s even worse, that group is three times as likely to delay getting professional help, because of a lack of access to healthcare.2

I could fill this post to the brim with personal examples, but I’ll stick with just a few: I’d like to go back to school again and perhaps give getting an advanced degree another shot. But because of American students’ financial burdens (unique among industrialized nations), I don’t feel like I can do it. As a result, I feel stuck; and, feeling stuck makes me feel angry, resentful, and upset.

If the story ended here, that would be tragic enough. But it isn’t simply that American society creates anxiety symptoms – after causing us to feel anxious, it shames us for feeling anxious about being unable to keep up with these insane social standards. I’ve made this observation before, but research confirms it: children with mental illnesses like anxiety are viewed as “lazy,” compared with children with a physical illness, like asthma.2 Laziness, in their eyes, can be remedied by hard work, not treatment. This may be the reason why, for decades, insurance companies didn’t cover mental health treatment in the same ways as physical ailment treatment – it took an act of Congress in 2008 to finally close that ridiculous loophole.3

But there’s another danger of viewing mental illness as “lazy,” and prescribing hard work as the cure. American society has a cult-like devotion to “hard work,” something that can be traced to our Puritan ancestors. Obviously, working hard is important, but we as Americans have drunk so much of the Kool-Aid that we’re actively making social choices that are detrimental to the mental wellbeing of our nation at large.

Let me name just a few. The United States is the only industrialized nation that lacks guarantees for: the maximum length of the work week, paid sick time, paid vacation time, paid medical leave, paid maternity leave4 – I could continue for several paragraphs, but you get it. I won’t mince words: this is idiotic and dangerous. We’re human beings – we need time to spend with family, we need time to take care of our home, we just need time to relax. I don’t need to dignify that statement with statistics, because it’s common sense.

I understand this is not a happy post. It can’t be. That being said, what can we possibly do to make things better? The knee-jerk reaction is to throw more money at mental health treatment, and while that may help a little bit, if we are to make any meaningful, long-term improvements, we need to fundamentally alter our entire social structure.

Those who are vulnerable need to keep speaking out loudly for a better, more humane world. And all of us need to collectively agree that if we live in a world that can only function at the expense of the sanity of those who need our help the most, then maybe such a world isn’t worth saving. It will certainly take time to get everyone on that level. But for anyone who has even a modicum of moral fiber in their body, there is no other choice.

Get Rid of Anxiety: Give Yourself Permission To Be Anxious
5 Tips to Reduce Anxiety by Letting Yourself Be Anxious