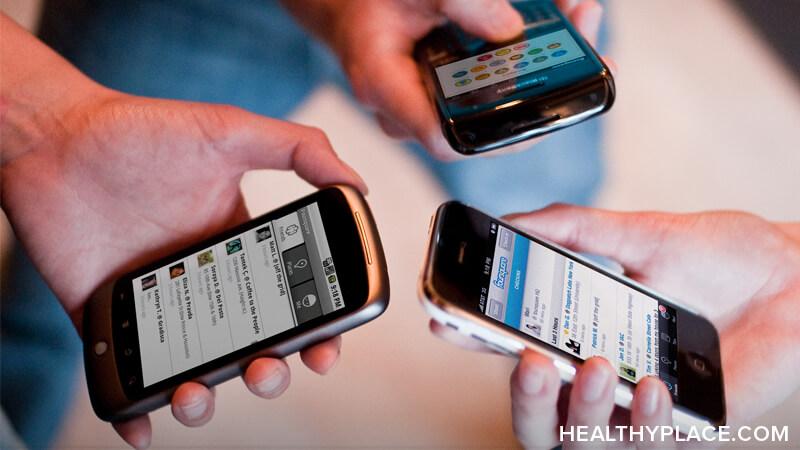 Mean world syndrome is real and it's nurturing your fear and anxiety. Mean world syndrome is an apt term, perfectly describing what it is. It refers to the belief that the world itself is a mean place. Although it's called a syndrome, it's not a diagnosis; instead, it refers to a phenomenon that can cause tremendous fear and anxiety. Where does this belief in a mean world come from?

Once the notion is planted that the world is frightening and dangerous, it can easily become someone's focus, the lens through which he sees the world. Living day after day thinking about and sensing danger, cruelty, and violence harms mental health. Mean world syndrome nurtures fear and anxiety.

Cause of Mean World Syndrome, Fear, and Anxiety

Mean world syndrome comes from repeated exposure to the media, including news in all formats as well as social media. What we see and hear (over and over again) on television, our mobile devices, and our computers has a way of seeming real.

And why shouldn't it all seem real? There it is in front of us, information reported by what we think are trustworthy sources and repeated by our social media connections. When the primary focus of the media, whether traditional or social, is on violence, crime, hatred, war, strife, and struggle, our brain takes that in and reacts accordingly (Can You Get PTSD from News Reports of Tragedies?). Our anxiety skyrockets. We grow increasingly afraid of the world as a whole.

It was an esteemed professor of communication (at Temple University, Villanova University, and the University of Pennsylvania at different points in his illustrious career) who named the anxiety-based syndrome. In 1968, in response to concerns about the effects of rapidly increasing television viewing, Dr. George Gerbner began a research project to determine the impact of television on people and society.

The results of the study formed the foundation of Dr. Gerbner's cultivation theory: Our worldview is cultivated by what we see and experience, and the more television we watch, the more violence and negativity we're exposed to and the more anxious and fearful we become. Mean world syndrome, or the deeply held conviction that world is a horrible, fearful place, is part of cultivation theory.

In 1968, the culprit for a sense of anxiety and fear about the state of the world was television. Fifty years later, in 2018, we've added programs that are increasingly violent and dark, 24/7 news, the Internet, mobile devices that seem to be permanently in front of our face, and social media. Further, we've removed reality checking: we simply assume that everything we hear or read is correct.

Fear is an emotion that can be manipulated and cultivated. Fear gets news coverage. News coverage of negative events breeds more fear. People jump on social media to see how their friends (many of whom they don't even know) are reacting. Because fear breeds fear, the posts and comments are often anxiety-based or they cause anxiety (usually both). According to mean world syndrome studies, the more heavily we view or experience this negative news, the more anxious we become.

APA Reference
Peterson, T. (2018, May 30). Mean World Syndrome Nurtures Your Fear and Anxiety, HealthyPlace. Retrieved on 2022, May 23 from https://www.healthyplace.com/blogs/anxiety-schmanxiety/2018/5/mean-world-syndrome-nurtures-your-fear-and-anxiety