If you have ADHD, then you are probably well aware of your mind's ability to hyperfocus on absolute wastes of time. You may even specialize in it, wasting time with such flare that your unemployed friends marvel at you. Video games are my weakness. I usually avoid them, but occasionally I get sucked in and have to turn to drastic measures to pull myself out. 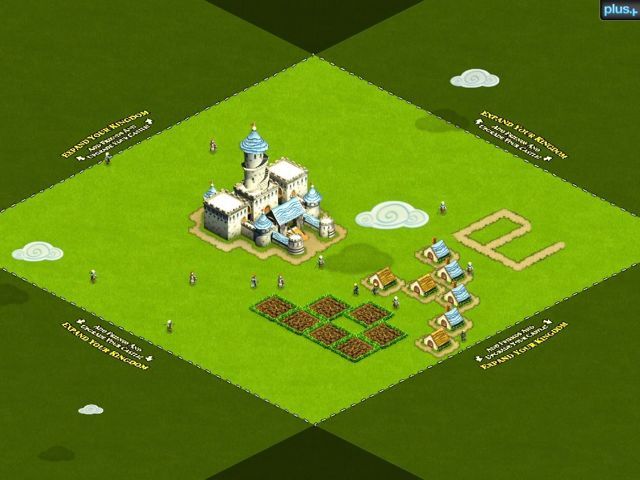 I have loved video games since standing in line to play Space Invaders to see what everyone was so excited about. By the time I was in college, I was playing RPGs (fantasy role playing games) for hours. I even found work repainting 16 color graphics to be 256 color graphics in all their 8 bit glory. By the mid 90s, I was importing Japanese sim games to play on my modified American gaming consoles, and by the turn of the century I was logging online with my Sega Dreamcast to play online RPGs with people from all over the world. I was a gaming geek.

And then I had an epiphany. After spending over 20 hours to recreate a character that the server had deleted in a binary burp, I complained to a friend that it was like having a part-time job but not getting paid for it. Then I stopped talking and thought about that for a moment. I never logged online to play the game again; I gave up video games completely.

The best way to deal with activities that you have an ADHD weakness for is to avoid them at all costs. Something about sitting in front of the TV or computer monitor keeps my attention engaged for hours on end. But if I have plans to get anything done with my life, I can't afford the time. In fact, I have to face the embarrassing truth that I don't have the willpower to play only just a little.

That's why I am surprised that I got caught up playing sim games on my iPad. Well, the games were "free", so what was the harm? They were fun and easy at first. I could just pop in and out whenever and not spend a great deal of time on them. But as I leveled up, I found myself needing to login more frequently in order to harvest my crops and rotate out tired workers and WHAT ON EARTH WAS I DOING WITH MY TIME? Was this a game or a job?

When I kept forgetting to log in to harvest my crops before they spoiled, I actually contemplated setting an alarm to remind me. That's when I had another epiphany. It was time to pull the plug on the games. All of them. No more "Godfinger". No more "We Rule". No more Scrabble games with strangers. I razed my worlds, then put together a final message for my online friends, then deleted the apps.

ADHD Hyperfocus and Focusing on the Wrong Things

All those years—all that time—and no books published, no art exhibits, no dreams realized. I wish I could play video games in moderation, but I'm a hard core junkie. I need to avoid activities that eat time in a happy, swirly, ADHD vortex. Adults with ADHD are prone to losing themselves in activities that provide hyperfocus due to the calm and peace to the ADHD mind that hyperfocus provides. If there are activities that you waste too much time on, be honest with yourself. You may be better served pulling the plug on them instead of deluding yourself that you can handle it.

Suffering With Adult ADHD and Comorbid Disorders
ADHD in Your Family Tree
Claire
July, 7 2010 at 4:24 pm

Can you please call my husband? LOL!

How to Work with Your ADHD to Complete Your Projects
Adult ADHD
4 Ways To Stop ADHD Overeating
Adult ADHD
ADHD Adults: Ways to Talk to Yourself but Not Be Committed
Adult ADHD
ADHD: Low Self-Esteem, But You're OK
Adult ADHD
The Label of ADHD: The New Four Letter Word
Adult ADHD
When Megan Fox and ADHD Collide
Adult ADHD