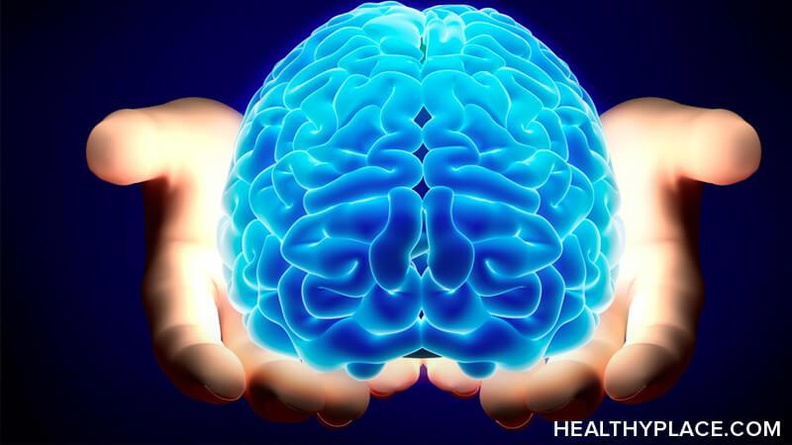 Do you find you and your ADHD noggin leaping out of bed at all hours of the night to work on something you left unfinished or suddenly remembered? Or perhaps you race out of bed every time you come up with a new idea that ABSOLUTELY MUST BE BROUGHT TO LIFE THAT VERY SECOND. If so, today's article is just for you.

Instead of sleeping, my mind used to race around the block thinking of all the things that I hadn't finished that day. Or it would think of new things that I should start the next day. Or it would think of old things that I forgot to do that day because I was busy doing some new things I should have done after I finished the old things. With a new idea fresh in my mind, I would leap out of bed and rush off to work no matter what time it was. It went on and on. I never slept; I only stopped working when my body shut down.

The Real Problem with Lacking Impulse Control During Sleep Time 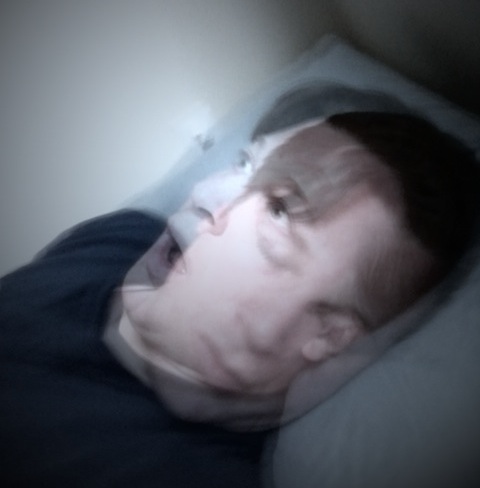 The real problem with starting projects at four in the morning was that whether I wanted to admit it or not, I was tired and not at the top of my game. All I needed was one very cool idea and I could be off and creating a multi-tier website for it before the sun came up. Then I'd spend time working on the idea for weeks before I realized that I was supposed to be working on this other, even cooler, idea that I had completely forgotten about. Maybe this other idea even paid money, assuming the client hadn't given up on me.

Fear of Forgetting Everything

Why on earth did I do things this way? Thanks to a lack of control over my impulse center, I was always off to the races with some new idea or other. I have referred to it as Multi-Irons Syndrome, and I had so many projects going I had little room for the fire to stoke them. I needed to put a stop to it. It was costing me in productivity and sleep.

Why did I leap out of bed anyway to work on new ideas or tasks I had forgotten about? Surely, working on the newsletter, or filling out the invoice, or writing that letter to the President could wait until morning. The trouble was I couldn't be guaranteed that I would remember them again. That is the crux of the ADHD problem right there.

The ADHD adult eventually lives in fear of forgetting EVERYTHING. The idea must be blurted out now or it will be forgotten. Their opinion must be shared over yours because it may evaporate when it is their turn to speak. The toilet paper must be purchased at 2:26am because they may forget to get it again. And the new idea must be worked on at 4am or else it may disappear forever.

Tip to Control Impulses So You Can Get Some Sleep

I learned years ago that this was a crazy way to live and that I couldn't continue on this way. Although insomnia still plagues me, I did find a simple solution to put a stop to the middle-of-the-night productivity surges: I learned the value of jotting ideas down.

I fell in love with ToDo lists and notepads, then their electronic versions years later. Lying in bed and trying to sleep is hard enough without worrying I won't remember that really good summary to the essay I was writing.

Since recently moving, I've discovered old stashes of ideas on bits of paper that I kept in a folder. This was before the days of Palm Pilots and iPhones. I'm chucking most of the ideas as useless, but I don't feel that I wasted my time writing them down. You see, each scrap of paper was one less iron I threw into the fire at 4am.

If you don't have an iPhone or a smart phone to record your ideas, a simple scrap of paper will do. It will take a bit of training, but soon you will start to have faith that the idea you jotted down is truly going to be there in the morning. Usually you will find these ideas aren't nearly as brilliant as you imagined at 1:37am, but sometimes they are and you'll be glad you got a good night's rest AND remembered your idea.

Follow me on Twitter for my ADHD escapades at @SplinteredMind or my novel writing project over at @DouglasCootey. And if you're a glutton for punishment, you can friend me on Facebook as well.

You Can Control Your ADHD Impulses and Avoid B&E Charges!
ADHD: You Don't Have To Click On Submit
Christy
October, 3 2011 at 7:15 am

Even though my issue isn't ADHD, I can totally understand where you are coming from. I think one of my greatest anxiety triggers is the worry that I might forget something. I also tend to think I need to take care of everything and everyone, because if I don't something awful will happen. I'm never really sure what this something awful is, but believe me, it's AWFUL and it terrifies me. Ok, back to lists. I am the Queen of Lists, sometimes to the point of being rediculous by writing things like eat breakfast or drive to store or some other thing that I would do automatically. Often a list is the difference between sleeping or being awake for hours, and others it's the difference between being part of my life or worrying about things that may never happen. So lists are my friend and I usually have at least one going at all times.

SpongeBob SquarePants Makes Kiddies ADHD?
Adult ADHD
ADHD Adults: Ways to Talk to Yourself but Not Be Committed
Adult ADHD
3 ADHD Upsides to Fight Insecurity
Adult ADHD
Happy ADHD Awareness Month!
Living with Adult ADHD
Adult ADHD and Inaccurate Self-Observation: No One Likes Me
Adult ADHD
ADHD and Forgetting to Eat: How Did I Do?
Adult ADHD