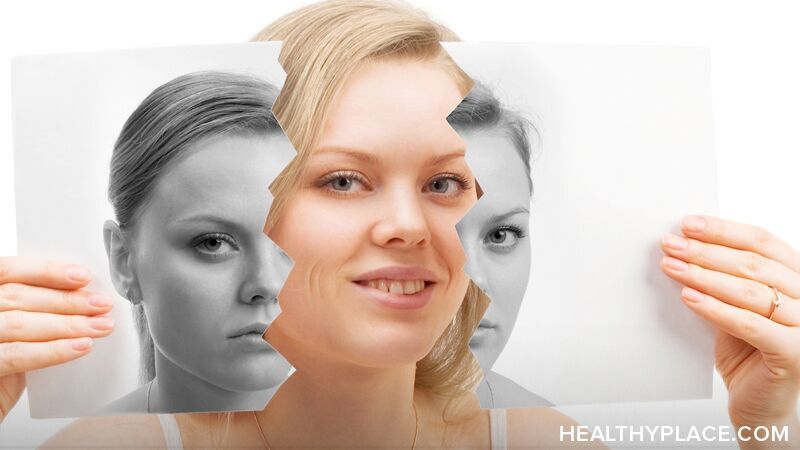 Bipolar Disorder is a Mood Disorder

Bipolar Disorder Is Not A Personality Disorder

Personality disorders are a type of mental illness that is constant in a person's life and is seen in the thoughts, emotions, interpersonal functioning and impulse control of the patient. Bipolar disorder is a mood disorder with distinct mood episodes and does not fit into this model. Bipolar personality disorder doesn't exist, but the following disorders do:

A personality disorder may sometimes get misdiagnosed as bipolar disorder and vice versa. 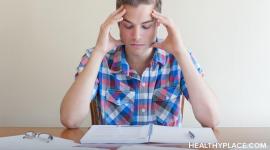 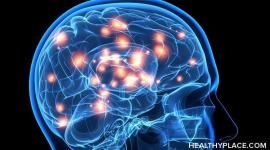 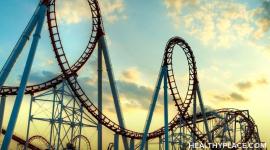 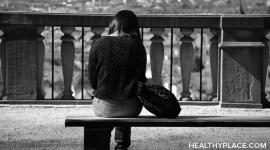