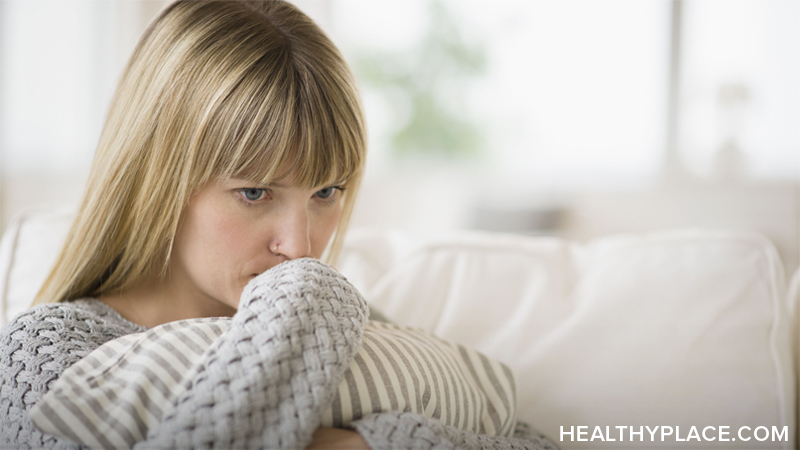 People with paranoid personality disorder (read about famous people with PPD) always assume that others are out to manipulate, harm, exploit, or deceive them – even when no evidence exists that supports the assumption. It's normal to experience some level of paranoia in certain situations in life (i.e. worrying about strangers when walking on a poorly lit road at night), but individuals with PPD take it to the extreme and feel suspicious of people in virtually all situations in their personal and professional lives.

When you have PPD, you have trouble getting along with others and significant difficulty maintaining close relationships. Your inappropriate and excessive hostility and suspicious attitude may manifest in recurrent arguments, hostile indifference, or social detachment.

Since you're always on the lookout for potential threats, you will behave in a secretive way that could appear devious. Others may begin to see you as cold and unfeeling. You have a deep need for self-sufficiency and feel you must exert a high level of control over others. Your combative and suspicious attitude will likely eventually cause others to respond with hostility to you as well. This only serves to reinforce your imagined suspicions and distrust.

Typically, therapists can trace this pervasive and inflexible pattern of behaviors and inner experience back to adolescence or early adulthood. Eventually, PPD leads to considerable distress as it impairs function and success in social and professional settings, but this may not happen until the person reaches his or her 40s or later.

Scientists don't have a clear understanding about the exact causes of paranoid personality disorder. According to the National Institute of Mental Health, PPD is more common in families with a history of psychotic disorders like schizophrenia and delusional disorder, indicating a genetic factor. But most experts agree that environment plays a critical role as well. 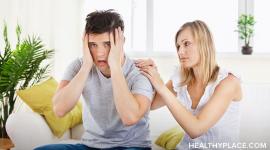 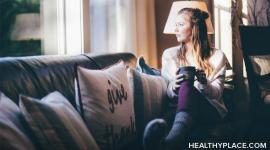 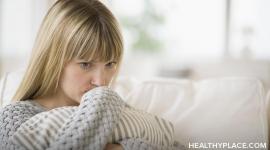 Narcissism and Other People's Guilt