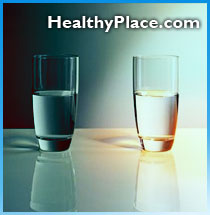 All subjects had to be taking a mood stabiliser on recruitment.

At the end of therapy, intention to treat analysis revealed that the therapy group had significantly fewer bipolar episodes, number of days when subjects were in bipolar episodes and better medication compliance.

Moreover, subjects in the therapy group had fewer episodes of bipolar depression and number of days hospitalised. The therapy group also had significantly less fluctuation according to the Activation subscale of the Internal State Scale that subjects returned monthly. 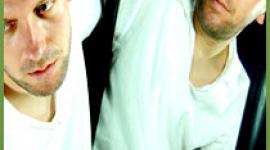 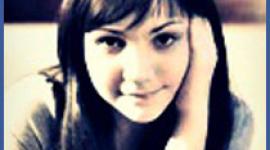 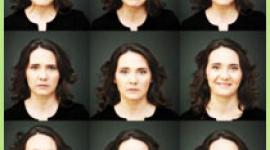 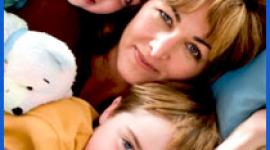