Find out how a struggle with major depression or serious mania can lead to significant spiritual growth. 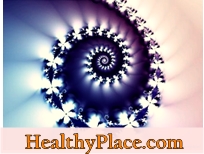 This essay is an outgrowth of "interest groups'' on depression and bipolar disorder led by myself and my then wife Barbara at the InterMountain Yearly Meeting of the Religious Society of Friends (Quakers) in Durango, Colorado in 1990 and 1991. We were surprised by the number of people who attended these groups, which we take as evidence that depression and bipolar disorder affect a far larger number of people than is commonly supposed. I have written down some of the material we discussed in those groups in the hope of being able to reach a wider audience. Unfortunately many extremely important, and often quite moving, exchanges occurred only in passing in the discussion among the participants in the groups, and were not recorded; they are lost. But I hope that the material presented here will encourage other individuals and groups to begin to explore on their own, or together, the many dimensions of these complex illnesses, and to create their own metaphors as they struggle to understand and explain the world they live in. I have updated the original essay, on the basis of 10 years additional experience with the disorder.

By any measure, the misery of deep depression is one of the most devastating experiences known. Untreated, it can destroy a life, or even lead directly to death (through suicide). Similarly, mania can change an orderly life into a series of cataclysmic events that lead to complete chaos. But thanks to remarkable progress in medical science, there now exist a large number of medications which are very effective in the treatment of these illnesses. Some references addressing the physical/medical aspects of treatment are given in the Bibliography at the end of this essay, and they are also discussed in its companion "A Primer on Depression and Bipolar Disorder". I shall not say much more about these issues here other than to emphasize that the success rate in treating these disorders medically is very high once adequate treatment is started.

The main purpose of this essay to discuss, from an unabashedly Quaker point of view, how a struggle with major depression or serious mania can lead, seemingly paradoxically, to significant spiritual growth by the victim of the illness. This transition has many facets. We will touch on psychotherapy, suicide, a spiritual model for healing and wellness, the role of mystical experience, the role of the Meeting, and the nature of spiritual growth during and after a severe episode of illness.

At first sight it may seem odd to couple such a grim experience as major depression to spiritual growth or the wild roller-coaster ride of serious mania; yet the fact is that as one emerges from the clutches of these conditions, one can find incentives and catalysts for the development of greater spiritual depth. In 1986 I passed through a year of major depression; and in 1996, my anti-manic medication failed, and I suffered a year of substantial mania, leading to an automobile accident and hospitalization. These experiences are recounted in more detail in the companion essay mentioned above. They are easily the worst experiences of my life. Yet, as a result of each, I have experienced great spiritual growth, and ultimately reaped incalculable benefits from them. The crises I went through changed my view of the world radically, and I am much better for that change. My life now opens out on peaceful paths and breathtaking vistas I never before knew existed. 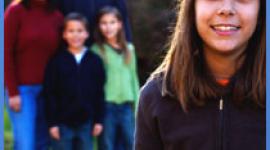 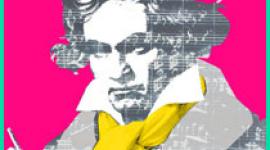 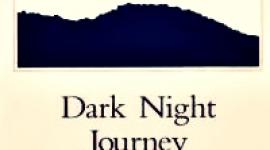 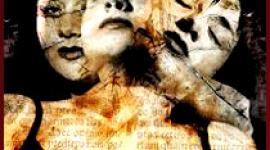 Does My Diet Have Anything to Do with Bipolar Disorder?