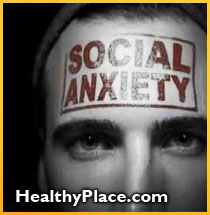 An anxious episode may be associated with some or all of the symptoms of a panic attack. These might include sweaty palms, palpitations, rapid breathing, tremulousness and a sense of impending doom. Some individuals, particularly those with generalized social phobia may have chronic anxiety symptoms. Individuals with social phobia may turn down accelerated classes and after school activities because of their fears that these situations will lead to increased public scrutiny.

The individual with a specific social phobia feels anxious during the feared social situation and also when anticipating it. Some individuals may deal with their fear by arranging their lives so that they do not have to be in the feared situation. If the individual is successful at this, he or she does not appear to be impaired. Types of discrete social phobia may include:

Individuals with generalized social phobia are characterized as extremely shy. They often wish that they could be more socially active, but their anxiety prevents this. They often have insight into their difficulties. They often report that they have been shy most of their lives. They are sensitive to even minor perceived social rejection. Because they become so social isolated, they have greater academic, work and social impairment. They may crystallize into an avoidant personality disorder.

Social phobia is the third most common psychiatric disorder. (Depression 17.1% Alcoholism 14.1% Social phobia 13.3%.) (Kessler et al 1994.) Onset is usually in childhood or adolescence. It tends to become chronic. It is often associated with depression, substance abuse and other anxiety disorders. The individual usually seeks treatment for one of the other disorders. Individuals with SP alone are less likely to seek treatment than people with no psychiatric disorder (Schneier et al 1992) Social phobia is vastly under-diagnosed. It is not as likely to be noticed in a classroom setting because these children are often quiet and generally do not manifest behavior problems. Children with SP often show up with physical complaints such as headaches and stomach aches. Parents may not noticed the anxiety if it is specific to situations outside the home. Additionally, since anxiety disorders often run in families, the parents may see the behavior as normal because they are the same way themselves. On the other hand, if the parent has some insight into his of her own childhood anxieties, he or she may bring the child into treatment so that the child will not have to experience the pain the parent experienced as a child.

Psychotherapy: There is the most evidence for cognitive-behavioral psychotherapy. Since the child or adolescent is more dependent on his parents than an adult, the parents should have some adjunctive family therapy.

Both individual and group therapy are useful. The basic premise is that faulty assumptions contribute to the anxiety. The therapist helps the individual identify these thoughts and restructure them.

Exposure: Create a hierarchy of feared situations and start to allow one to experience them. One starts with situations that only elicit a little anxiety and then gradually move up to more intense experiences. This must be done in reality, not just as visualization in the office.

Group therapy: This can be a powerful modality for individuals with social phobia. A patient may need to use individual therapy to prepare for group therapy. In the group patients can encourage each other and can try out new behaviors within the safety of the group. They can get immediate feedback that may refute their fears. Patients should not be forced to participate more actively than they wish.

Recent studies have shown that some of the SSRI medications can be helpful in the reatment of Social Phobia. Paroxetine (Paxil) have been approved by the FDA for treatment of Social Phobia. Other medications that may be useful include: blockers (propranolol, atenolol) Benzodiazepines, MAO inhibitors (Parna (lorazepam, clonazepam) buspirone, and Nardil.) MAO Inhibitors are only rarely used in children and adolescents because one must go on dietary restrictions while taking them.

About the author: Carol E. Watkins, MD is board-certified in child, adolescent and adult psychiatry and is based in Baltimore, MD. 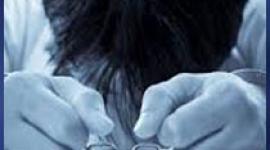 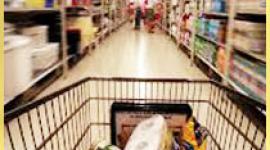 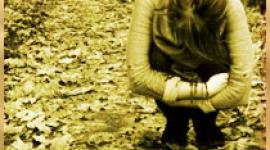 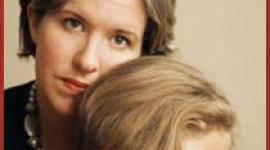 Anxiety and Romantic Relationships: How to Help Your Anxiety-Ridden Partner