Cognitive therapy for panic disorder is very effective. Read about this treatment for panic attacks. 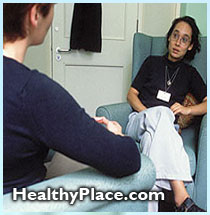 Cognitive therapy for panic disorder is a relatively brief (8 to 15 sessions) treatment derived from the cognitive theory of panic disorder. According to this theory, individuals who experience repeated panic attacks do so because they have a relatively enduring tendency to misinterpret benign bodily sensations as indications of an immediately impending physical or mental catastrophe. For example, palpitations may be interpreted as evidence of an impending heart attack. This cognitive abnormality is said to lead to a "positive" feedback loop in which misinterpretations of body sensations produce increasing anxiety. This in turn strengthens sensations, producing a vicious circle that culminates in a panic attack.

Treatment for panic attacks starts by reviewing with the patient a recent panic attack and deriving an idiosyncratic version of the panic vicious circle. Once patient and therapist have agreed that panic attacks involve an interaction between bodily sensations and negative thoughts about the sensations, a variety of cognitive and behavioral procedures are used to help patients challenge their misinterpretations of the sensations. The cognitive procedures include identifying observations that are inconsistent with the patient's beliefs, educating the patient about the symptoms of anxiety, and modifying anxiety-related images. The behavioral procedures include inducing feared sensations (by hyperventilation), focusing attention on the body or reading pairs of words (representing feared sensations and catastrophes) to demonstrate possible causes of patients' symptoms, and stopping safety behaviours (such as holding on to solid objects when feeling dizzy) to help patients disconfirm their negative predictions about the consequences of their symptoms. As with cognitive therapy for other disorders, treatment sessions are highly structured. An agenda is agreed on at the start of each session, and repeated belief ratings are used to monitor within-session cognitive change. In addition, frequent summaries are used to guarantee mutual understanding. At the end of each session a series of homework assignments are agreed on as well.

Controlled trials in the United States, England, Germany, The Netherlands, and Sweden (see Clark, 1997, for a review) show that cognitive therapy is an effective treatment for panic disorder. Intention-to-treat analyses indicate 74% to 94% of patients become panic free, and the gains are maintained at follow-up. The effectiveness of the treatment does not appear to be entirely due to nonspecific therapy factors as three trials have found cognitive therapy to be superior to alternative, equally credible, psychological interventions. 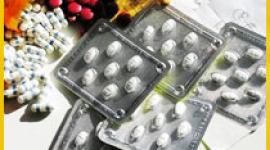 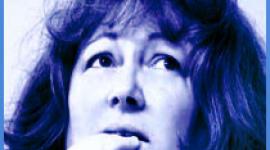 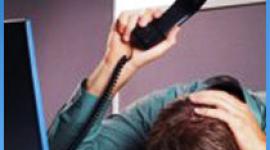 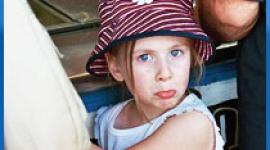 Symptoms of Relationship Anxiety and How to Cope with Them