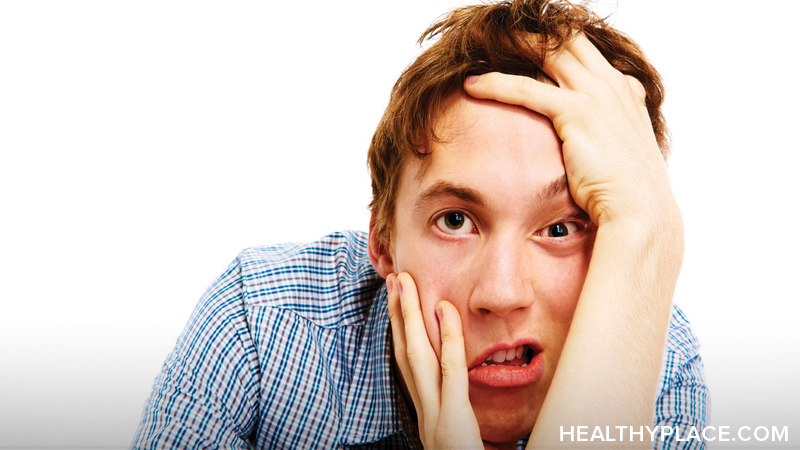 Anxiety disorder symptoms are a problem for an estimated 40 million adults in the U.S. who are living with this condition. Unfortunately, only one-third of those seek treatment.1

The big problem is that most people don't recognize the signs of an anxiety disorder and only seek treatment for physical symptoms that may mimic other diseases (see Panic Attacks vs. Heart Attacks). It's important to learn these signs. With professional help, most anxiety disorders are highly treatable.

The physical symptoms of severe anxiety can feel very scary.

Other Signs and Symptoms of Anxiety Disorders

There are eleven types of anxiety disorders identified in the Diagnostic and Statistical Manual of Mental Disorders (DSM-IV-TR), each with specific symptoms. However, some symptoms are common across most anxiety disorders.

Specific signs and symptoms of anxiety disorders include the following: 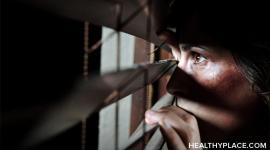 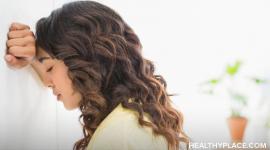 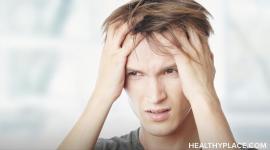