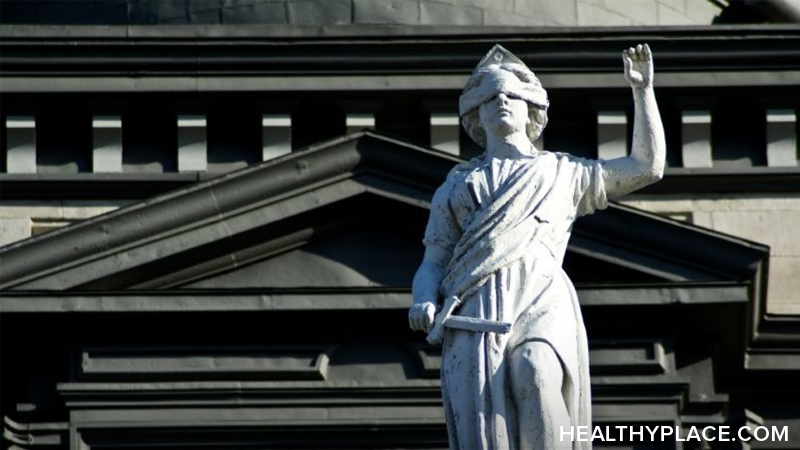 The age of consent varies widely by state, as does statutory rape punishment for perpetrators. Please note that when one participant in a sexual act is an adult and the other is below the legal age of consent, the act is considered statutory rape even if the minor consented to the sex. In fact, if the underage party did not consent to the sexual act, or evidence exists that he or she was forced into sex, the crime is no longer considered statutory rape, but aggravated rape – a far more serious offense in most cases.

To understand statutory rape laws, it's important to know that each state sets its own criteria and punishments regarding the crime. A quick glance at a table entitled Statutory Rape: A Guide to State Laws and Reporting Requirements, published by the U.S. Health and Human Services Department indicates that most states set their age of consent at 16, but several have theirs set at 17 or 18 years of age.

Each state also sets a minimum age for victims of statutory rape, below which the state considers the act child sexual assault. Further, several states take into account the age difference between the victim and the adult as well as the minimum age for the perpetrator. If the perpetrator is below this minimum age, these states will not prosecute the offense.

Nowadays, many states have abandoned the term "statutory rape" in favor of broader titles for the crime, such as "unlawful sexual penetration," "rape of a child" or similar phrases.

Like criteria for the crime itself, the statutory rape punishment set forth for offenders in each state varies greatly. Some states set statutory rape sentences at life in prison, 10 to 99 years, or two to 20 years of incarceration. The state court will consider evidence, such as:

when meting out a sentence.

Frequently, due to changing societal mores, law enforcement and related authorities do not charge and prosecute statutory rape cases where evidence of clear consent exists or when the victim refuses to cooperate with authorities.

Statutory Rape and You

If you need legal advice regarding statutory rape charges, sexual activity to which you are a material party, or other criminal charges, please consult a private attorney in your area immediately. You can find an attorney that is right for you by using the free LegalMatch.com online lawyer matching service. 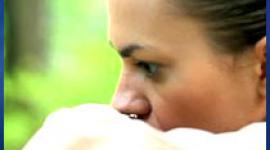 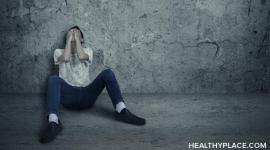 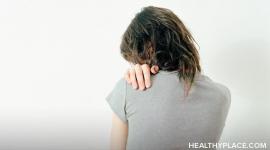 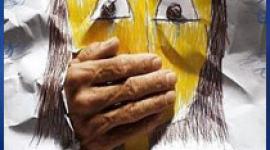