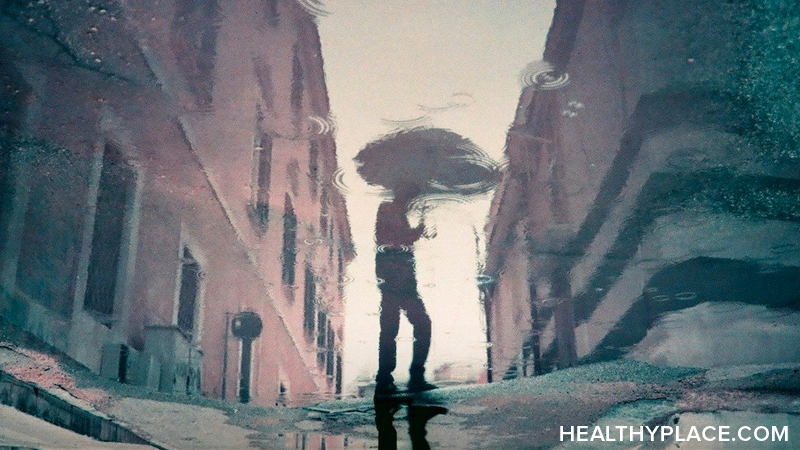 The Experience of Dissociative Identity Disorder – Stories and Videos

The specific symptoms suffered by each person with dissociative identity disorder differs. Melissa W. talks about her symptoms that she was able to hide for years:

"I "lost time" which is the symptom you read so much about, but I also had other symptoms like reading letters an alter had written to people close to me and not understanding it or remembering writing it. I was told all the time about conversations I had with other people that I did not remember. Well, I almost remembered them. They seemed vaguely familiar to me, more like I had overheard them a year before. I was clever at pretending to know what everyone was talking about. I learned ways of picking up on cues from other people to make it seem like I was aware of everything that was going on. And when that did not work I just claimed to be "spacey" and blamed it on my blonde hair."

In this dissociative identity disorder video, 23-year-old Nicholas talks about his story of DID where he lives with three alternate personalities and how people with DID are not crazy:

In this two-part video, a woman tells her real dissociative disorder story of her early traumatized life and how it eventually developed into dissociative identity disorder (read about causes of DID):

"I was sexually abused from the age of 3 until I was 11. This caused my personality to split into at least 6 different other people. Most people do not believe I have multiple personalities, and sometimes I don't believe it myself. My other personalities are all female, except for one that is named Greg. We call ourselves "The Camp" and have learned how to exist together peacefully. Therapy has been a lifesaver, teaching us new skills on how to function and schedule our time. I can't speak to two of the others, but they speak in therapy and to the others in The Camp. I spent most of my life thinking I was crazy and wanting to die. Now I understand, and most of the time, I even feel blessed. There are times when sharing a body with 6 other people is almost painful and, at those times, I feel lucky to have such a great therapist." 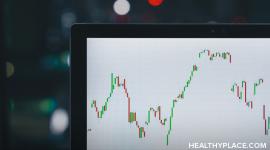 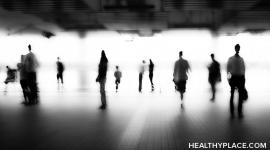 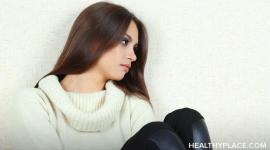 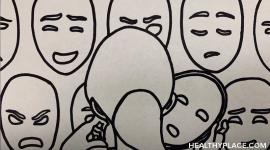