Like their female counterparts, male survivors of sexual assault experience the traumatic after-effects. One significant difference - men who have been raped by another man may question their own sexuality.

What are some symptoms related to sexual trauma in boys and men?

Particularly when the assailant is a woman, the impact of sexual assault upon men may be downplayed by professionals and the public. However, men who have early sexual experiences with adults report problems in various areas at a much higher rate than those who do not.

Men and boys who have been sexually assaulted are more likely to suffer from PTSD, other anxiety disorders, and depression than those who have never been abused sexually.

One study revealed that a percentage of boys who suffer from encopresis (bowel incontinence) had been sexually abused.

Exposure to sexual trauma can lead to risk-taking behavior during adolescence, such as running away and other delinquent behaviors. Having been sexually assaulted also makes boys more likely to engage in behaviors that put them at risk for contracting HIV (such as having sex without using condoms).

How does male gender socialization affect the recognition of male sexual assault? 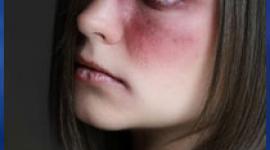 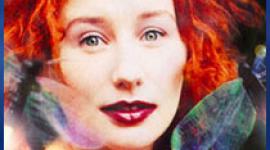 Tori Amos on Being a Rape Survivor 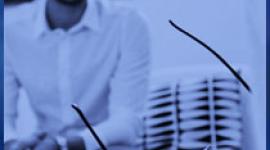 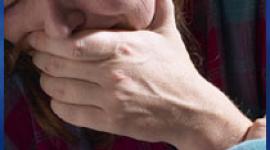 Common Characteristics of the Self-Injurer