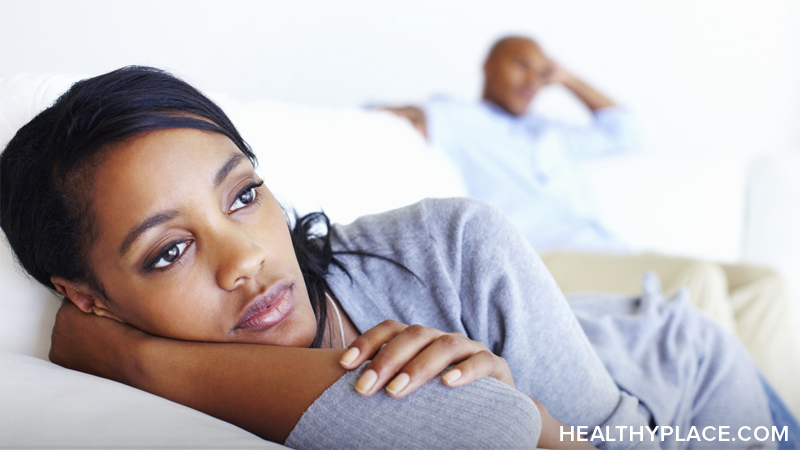 The short-term effects of physical abuse are typically obvious and treatable by an emergency room physician or other healthcare providers. They can range from cuts, bruises, broken bones, and other physical maladies. There are long-term physical abuse effects from these injuries as well, however.

Unfortunately, many of the injuries sustained from physical abuse affect the victim as they grow older. The long-term effects of physical abuse include:1

Other physical illnesses, such as diabetes, may be worsened due to physical abuse as the victim may have been denied access to care. Murder and suicide are also frequently associated with physical abuse.

Effects of Physical Abuse on Children

Children are severely affected by physical abuse even if they, themselves, were not the victims of violence. It has been found that one-third of children who witness the battering of their mother demonstrate significant behavioral and emotional problems. The effects of physical abuse on children may include:

Image depicting Lizzette Ochoa Amador. Taken by Lizzette's aunt, Astrid Amador, who took pictures of her niece at the hospital after her husband hit her on June 30, 2006. 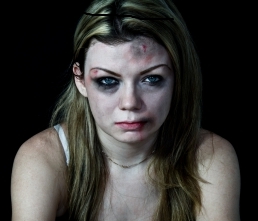 Image of a child sad and scared. 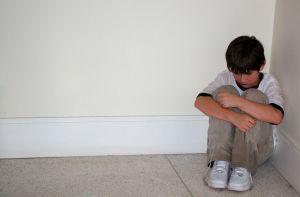 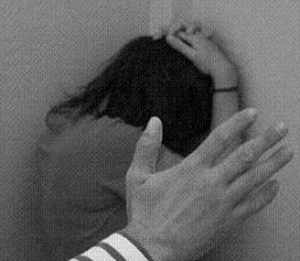 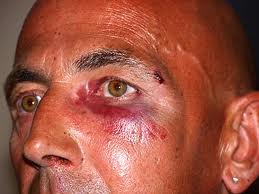 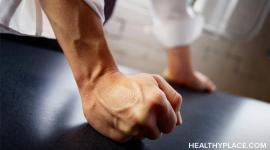 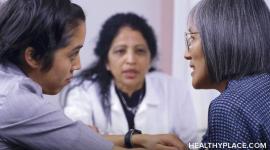 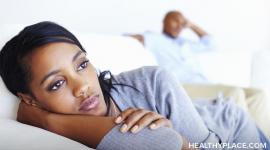