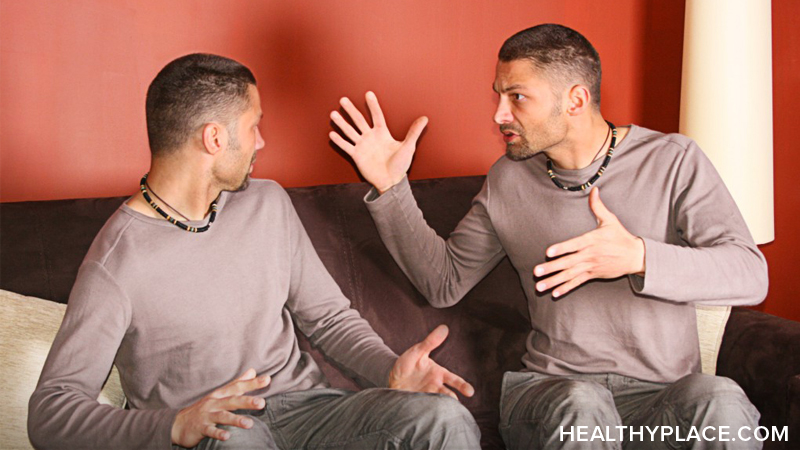 In September 1987, the Harvard Mental Health Letter was devoted to a discussion of personality disorders. It began as follows:

"The study of personality is in some ways the most fascinating aspect of psychology, because it concerns what is most human about us. But it is a subject highly resistant to systematic description and explanation. The definition of personality, the classification of personality traits or types, even the distinction between healthy and disordered personalities has been elusive. How personality is formed remains a mystery. There is little agreement about the best ways to treat personality disorders or even about when treatment is possible."

At one time psychiatrists thought that personality disorders did not respond very well to treatment. This opinion was derived from the notion that human personality is fixed for life once it has been molded in childhood, and from the belief among people with personality disorders that their own views and behaviors are correct, and that others are the ones at fault. More recently, however, doctors have recognized that humans can continue to grow and change throughout life. Most patients with personality disorders are now considered to be treatable, although the degree of improvement may vary. The type of treatment recommended depends on the personality characteristics associated with the specific disorder.

The Difficulty in Treating People with Personality Disorders

People with personality disorders tend not to seek treatment on their own until a severe enough problem develops that they are "forced" to get help. The problem can stem from work or a relationship or they may be diagnosed with another psychiatric problem, such as a mood disorder or substance abuse disorder. One thing researchers do know, personality disorders are often difficult to treat and may require long-term attention to change the inappropriate behavior and thought patterns.

And that's where psychotherapy for treatment of personality disorders comes in. In order to treat Personality Disorders, the individuals must want to change the pattern of personality. These individuals must want to gain better insight into themselves and their behaviors in order to change how they think about themselves and their relationships. Medications and therapy can help if the individuals decide to be in control of their lives and healing.

Four proven techniques for treatment are:

This treatment focuses on changing unwanted behavior through rewards and reinforcements. This treatment also relies on involvement from informal supports, such as family and close friends, to reinforce the desired behavior.

This treatment is a combination of cognitive and behavioral therapies and helps individuals identify and change their negative thought patterns and beliefs in order to modify their self-harming behaviors.

It is important for individuals with Personality Disorders to have strong support systems, either through family, close friends, therapy or self-help groups. Support groups can help educate not only the individuals but also their family and friends regarding the nature of the disorder and teach them skills to cope with stressors in a healthier way.

DBT is a specific form of cognitive behavioral therapy that blends traditional CBT with aspects of Eastern philosophies. The treatment was originally designed for individuals with borderline personality disorder, as well as others with suicidal and self-injurious behaviors. It has since been applied to a variety of disorders including depression and substance abuse. One of the main components of DBT is the teaching of important life skills including mindfulness, emotion regulation, interpersonal effectiveness and distress tolerance. Overall, DBT helps people who tend to think and act in extremes, approach their lives in a more balanced way. 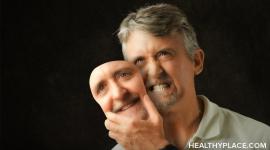 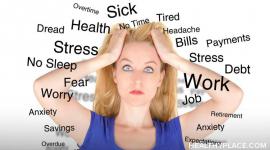 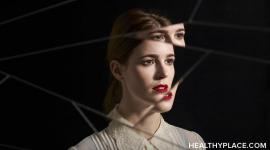 Sociopath Traits: Characteristics of a Sociopath