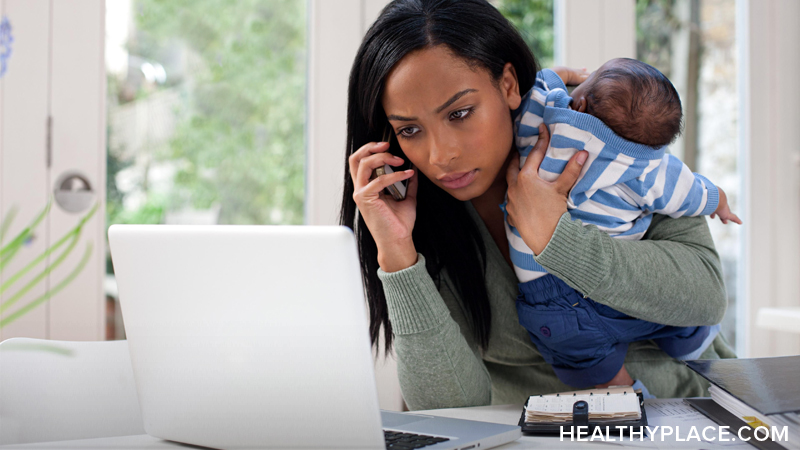 Obsessive-compulsive personality disorder symptoms usually appear by early adulthood. People with OCPD exhibit a long-standing and consistent pattern of preoccupation with perfectionism, inflexibility, mental and interpersonal control, and rigid adherence to rules and procedures. (What is Obsessive-Compulsive Personality Disorder?) They have difficulty expressing affection and usually only do so in a rigid, controlled manner that often seems insincere. When others openly express emotions around them, they feel uncomfortable.

At the core of the disorder lies a deep fear of failure, which gives rise to the primary characteristics of obsessive-compulsive personality disorder:

Obsessive-compulsive personality disorder symptoms manifest in specific ways and impact every aspect of a person's life.

Signs of obsessive-compulsive personality disorder include:

To receive a diagnosis of obsessive-compulsive personality disorder, these symptoms must significantly interfere with a person's ability to function in everyday life. Some people with OCPD have successful lives, especially professionally, for several years, but as external pressures and stress build, symptoms worsen and the disorder begins to negatively impact multiple areas of their life. (You can read about famous people with obsessive-compulsive personality disorder.)

Consider this: A person who shows excessive devotion to work is often referred to as a workaholic. The term "workaholic" implies an addiction to work. When you think of addictive behaviors, you probably think of them in a negative context – like alcoholism or drug addiction. But when someone is compulsively devoted to work, it's perceived as a positive trait, especially in males.

Think about it. Often, those people earn coveted promotions and nice bonuses. Right? Not necessarily. That person could have obsessive-compulsive personality disorder. While he may earn recognition and praise for a time due to this seemingly endless devotion, the other OCPD symptoms will begin to interfere with professional success.

Once he begins to experience problems at home because he's missed too many birthdays, sports events, anniversary celebrations, etc., the pressure is on. To escape the negative home environment, he may dive even deeper into work, taking on more responsibility than he's capable of handling. Yet, he will refuse to delegate tasks to others because he thinks they might not "do it right".

Despite creating numerous project-related lists, procedures, and standards, his rigid standards and need for perfectionism will paralyze him, rendering him unable to complete any of the projects on time, or at all.

This scenario illustrates just one example of how symptoms of obsessive-compulsive personality disorder can impact a person's life and the lives of those around him. Most people with this and other personality disorders do not actively want or seek help until the symptoms begin to significantly impair the ability to function in daily life and destroy relationships with others.

Only a licensed mental health professional, such as a psychiatrist or psychologist, can give a diagnosis of obsessive-compulsive personality disorder. The practitioner will review medical history and ask a number of specific questions about the client's mental health history and that of his or her family. Next, the client will undergo a comprehensive psychological evaluation.

Once all the information is collected, the doctor will carefully review it and compare symptoms, history, and psychological evaluation results with OCPD diagnostic criteria in the Diagnostic and Statistical Manual of Mental Disorders, Fifth Edition (DSM 5). After a definitive diagnosis of obsessive-compulsive personality disorder is given, the doctor can then begin to develop a treatment plan that fits the client's individual needs. 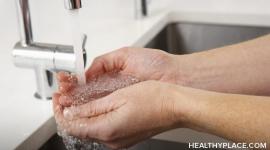 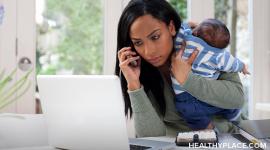 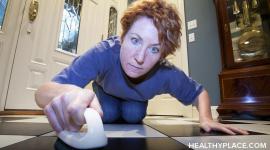 How to Cope with a Narcissist

The Workings of Pathological Narcissism