Workaholic Definition: The Meaning of Workaholic 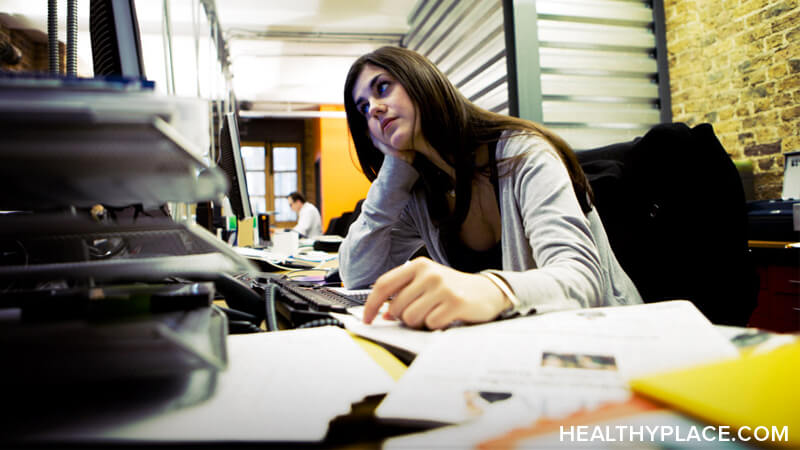 Find out the definition and meaning of workaholic and the 4 major styles of the workaholic.

The definition of workaholic, according to the Random House Dictionary is "a person who works compulsively at the expense of other pursuits."

Paul Thorne and Michael Johnson, authors of “Workaholism”, define a workaholic as “a person whose need to work has become so excessive that it disturbs physical health, personal happiness, interpersonal relations or the ability to function socially.” (learn more about Workaholism)

So, for practical purposes then, what is the meaning of workaholic? If you find yourself unable to stop working, talking and thinking about work all hours of the day and night, there's a high likelihood that you are either:

Styles of the Workaholic

Brian Robinson, PhD defines four major styles of the workaholic. Some workaholic people employ only one style; others combine more, blending styles or alternating among them. Whatever the style of overworking, it often leads to problems in a person's life.

The motto of this style is, "Either I do it perfectly or not at all." Just as some people with eating disorders alternate between self-starvation and bingeing, the bulimic workaholic style involves cycling among procrastination, work binges and exhaustion. Bulimic workaholics often can't get started, and then scramble to complete the project by the deadline, staying up for three nights straight before collapsing in exhaustion. Beneath the procrastination phase of the bulimic workaholic style is the fear that they will not do the job perfectly and intolerance for the emotions connected with making mistakes. They are worrying obsessively about work - and kicking themselves for not doing it.

This type of workaholic is characterized by the motto, "It has to be finished yesterday." People in this group get an adrenaline kick from tight deadlines and start things too soon rather than too late. This style also is characterized by impulsivity; its participants tend to take on too much. They do not say no, set priorities, delegate or consciously decide to put anything on the back burner. They work too fast for careful thought, reflection, and attention to details. They often suffer distortions in self-image; underlying their relentless volunteering is often a grandiose sense of their unique competence and a sense of self-worth dependent on others' approval.

Workaholics in this group use the adrenaline of overwhelming work pressure as a focusing device. People involved in Attention-Deficit workaholic style live on the brink of chaos and get high from the rush of new ideas. They start a plethora of exciting projects that they never finish. Easily bored with follow through, they are the revved-up workaholics who click their nails on table tops, twiddle their thumbs in meetings and fidget or pace about erratically. They live on the edge at work and play and gravitate toward high-risk jobs or activities. Unlike bulimic workaholics who can't start a project and want to do everything perfectly, Attention-Deficit Workaholics start lots of projects, do them carelessly and get too bored to follow through.

These workaholics are slow, methodical and overly scrupulous. Participants have trouble letting go of work; they get hooked, savoring a project the way some alcoholics might savor a fine wine. This is a style of consummate perfectionism: those employing it can't tell when the job is done; deep down they fear the project is never good enough. They inadvertently prolong and create additional work then they realize they are close to completion. Because a project feels incomplete to them even when others feel it is finished, savoring workaholics have difficulty with completing old tasks and starting new ones. 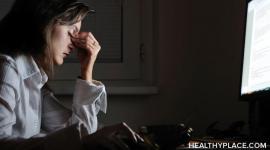 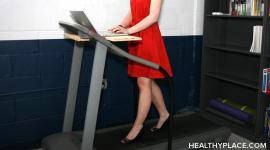 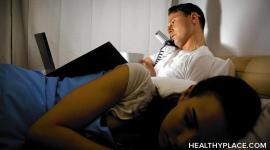 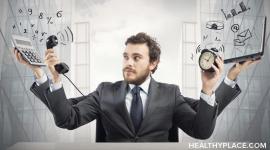 Who Is Affected By Pathological Gambling?