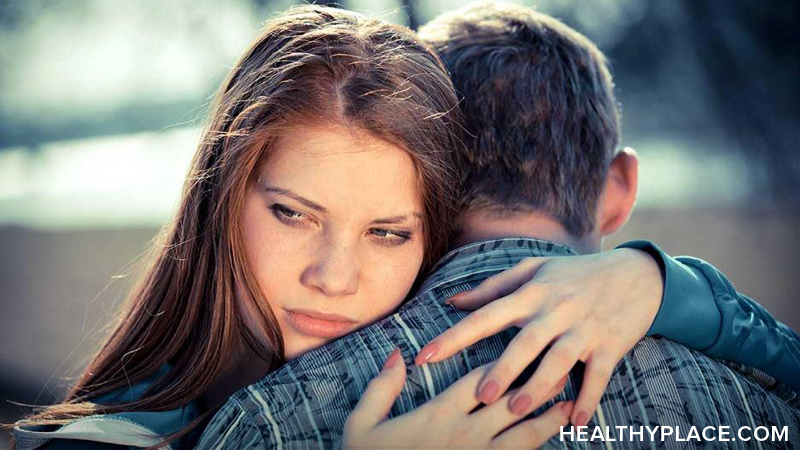 People with dependent personality disorder typically only agree to undergo treatment for DPD when their coping resources are spent and their lives have become utterly unmanageable. This might occur when an individual's primary support and caretaker leaves the relationship and he or she cannot find a replacement. That's when the symptoms of dependent personality disorder may spin out of control.

Experts usually recommend psychotherapy as a primary dependent personality disorder treatment. Time-limited therapy, using a combination of psychotherapy and talk therapy, offers the best chance for success. Although likely successful, long-term therapy strategies may lead to a client's intensified dependency on the therapist and anxiety over severing the therapist relationship when the time comes. For this reason, therapists must remain aware of this possibility and take preventive measures against its occurrence.

For example, if a patient insists that they don't have the ability to make the right decision when choosing the day's clothing, the therapist will refute this belief by asking her to describe one time when she chose her own attire with no outside input. With additional dialogue, the client will see, in time, that she can choose her own clothing and that if she is happy with her choice, then it's the right one. The actual process is more complex and takes more time than in this example.

Psychodynamic therapy – Psychodynamic therapy usually requires a long-term commitment, but is one of the most effective approaches for treating dependent personalities. With this method, the therapist guides the client in exploring the connection between the psyche, personality, and cognition and how they influence mental, emotional, or behavioral processes in the subconscious mind. The therapist will lead the client to examine the root of his or her dependency issues.

Consider this scenario: Upon examination, the client may begin to see that his dependency issues and intense fear of abandonment stem from growing up with excessively overbearing and controlling parents. Perhaps his parents never allowed him any independence, even well into adolescence. He may have had an inkling that this wasn't normal, but his parents never allowed him to spend a great deal of time observing the home life of his peers. As he grew older and had more sophisticated thoughts, he began to become increasingly fearful of having to cope without the constant input and caretaking he got from his parents.

Once the client sees the path of origin leading to his dependency, he can also see that it's possible to greatly reduce the influence of this experience.

Other possible dependent personality disorder therapy approaches include interpersonal therapy and therapist-led group therapy. The clinician should only introduce the client to these therapeutic settings after seeing improvements resulting from psychotherapy sessions.

There are no FDA-approved dependent personality disorder medications. However, if the patient has diagnosed co-occurring disorders, such as anxiety or depression, the doctor may prescribe medications to reduce symptoms of these conditions.

Dependent personality disorder prognosis is good. When clients commit to long-term therapy, they can see improvements.

If you know anyone who shows behaviors fitting this condition, encourage him or her to seek treatment for dependent personality disorder from an experienced mental health professional. 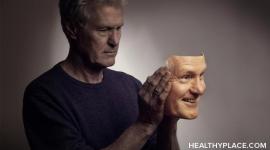 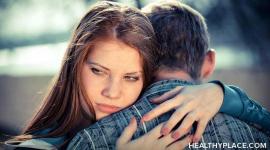 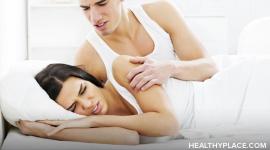 The Paranoid Patient - A Case Study