A mental illness definition can, perhaps surprisingly, be difficult to develop. The question "What is mental illness?" isn't always an easy one to answer. Being human can be an awful task sometimes. Events can get us down; relationships can take a toll. Sometimes people collapse under the weight of their thoughts and emotions, and when they do, they suffer immensely. But does such a breakdown mean mental illness or just extreme distress (Early Warning Signs of Mental Illness)? What is the line, for example, between prolonged sadness and depression or between anxiety and an anxiety disorder? Having a mental illness definition to work from is a helpful starting point in answering the question "What is mental illness?"

Mental Illness Definition in the DSM-5

Mental illnesses are diseases of the brain (McNally, 2011). Because it is difficult to specifically define mental illness, there's often misunderstanding about it as well as people who live with it. Stereotyped images, often negative and incorrect, cloud perception of what mental illness actually is. An important tool in defining mental illness, and thus understanding it, is the American Psychiatric Association's (2013) Diagnostic and Statistical Manual of Mental Disorders, Fifth Edition (DSM-5). This book is the accepted authority on psychiatric disorders, or mental illness.

Additional criteria are required for a mental health challenge to be classified as a mental illness. Whiston (2005) emphasizes that mental illnesses are 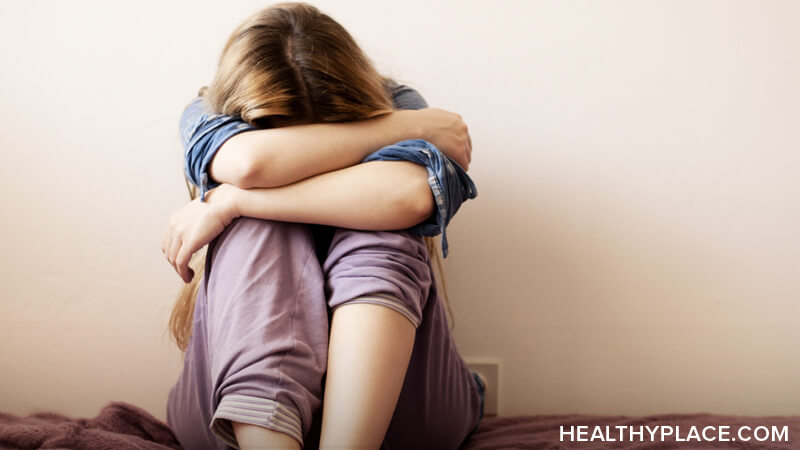 Initially developed for the purposes of funding, grants, and insurance reimbursements, the concept of a serious mental illness included these specific disorders:

Many experts, though, don't limit themselves to a list when helping someone. They assess the impact of mental illness on the individual and consider it to be serious if it has a severe, negative impact on his/her life (How To Diagnose Mental Illness). Accordingly, the same mental illness, such as bipolar disorder, could be considered a serious mental illness in one person but not in another.

The question "What is mental illness?" is an important one to ask in seeking to understand people, both ourselves and others. A good mental illness definition is one that highlights the fact that mental illness is an illness of the brain, is complex, impacts thoughts, emotions, and/or behaviors, and significantly impairs someone's functioning in life. 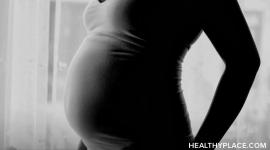 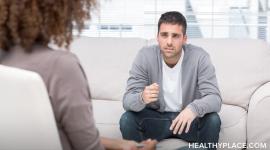 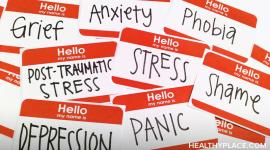 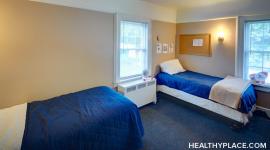 Stop Comparing Yourself to Others