Myths About Lesbians and Domestic Violence 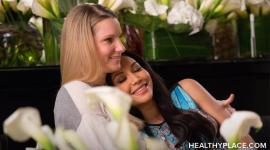 How Do I Know If I'm a Lesbian?
Lesbians As Perpetrators of Domestic Violence
Top 10 Myths About Lesbians